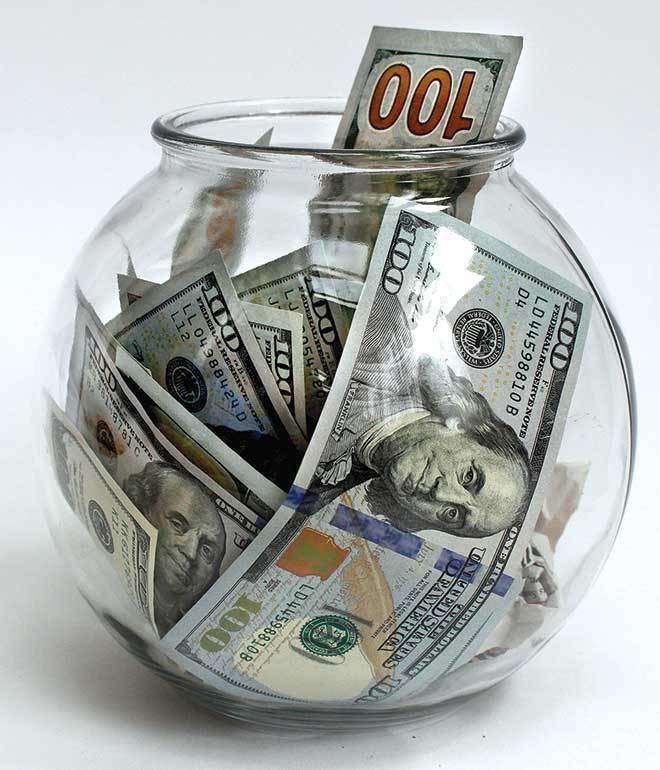 By Will Grandbois
Sopris Sun Staff


The newly created “Sopris 100 Who Care” group is back-to-basics charity.

At 5 p.m. sharp on Jan. 25, a group of women will gather at the Pan and Fork restaurant in River Valley Ranch. Each will be asked to contribute $100 to a pool of funds and nominate a charity, cause, family, individual or other purpose for the money. Three causes will be drawn, discussed, a favorite selected and the whole sum — hopefully thousands of dollars — donated accordingly.

In some ways, it’s reminiscent of the potlatch or other ancient forms of gift giving.

“I think almost every culture has some sort of communal support system,” said Bonnie Cretti, one of the organizers of the event.

This one has an elegant simplicity that cuts through a lot of the red tape associated with giving aid in the modern era and provides a useful lump sum.

She heard about the idea from her sister-in-law, who has participated in similar events in Montrose. On one occasion, the group was able to provide $15,000 to help repair a van an area man had used to provide services for the homeless.

There are at least six chapters of the loose “100 Who Care” alliance in the state, and rumors that an Aspen group existed at one point. Most are geared specifically toward women, but some have been planned for men, kids or everyone.

For now, though, the Carbondale crew is going to stick to the basic program.

“We want it to be simple for at least the first time,” Cretti said. “We’re going to go the model and see what happens.”

Besides, there’s something to be said for building something with women at its core.

“There’s just something bonding about it,” Cretti observed. “Women come together to pull off a heartfelt compassionate project.”

There’s also a social component, with the first half hour of the event dedicated to getting to know each other over drinks and hors d’oeuvres — $15 each and supplied by Pan and Fork.

Otherwise, while it’s invite only, it’s not meant to be exclusive. Organizers are hoping to have an accurate count to give the venue well in advance of the event, but are still expanding their list of potential participants. It not only means more money, but more insight into potential causes.

“It was really amazing to compile a list, but we don’t know everybody,” Cretti noted.

To get involved, call 309-1901 or email sopris100whocare@gmail.com. There’s also a Facebook page for the local group and plenty of information on the movement as a whole at 100whocarealliance.org.