Fire Chief Ron Leach on the way out the door 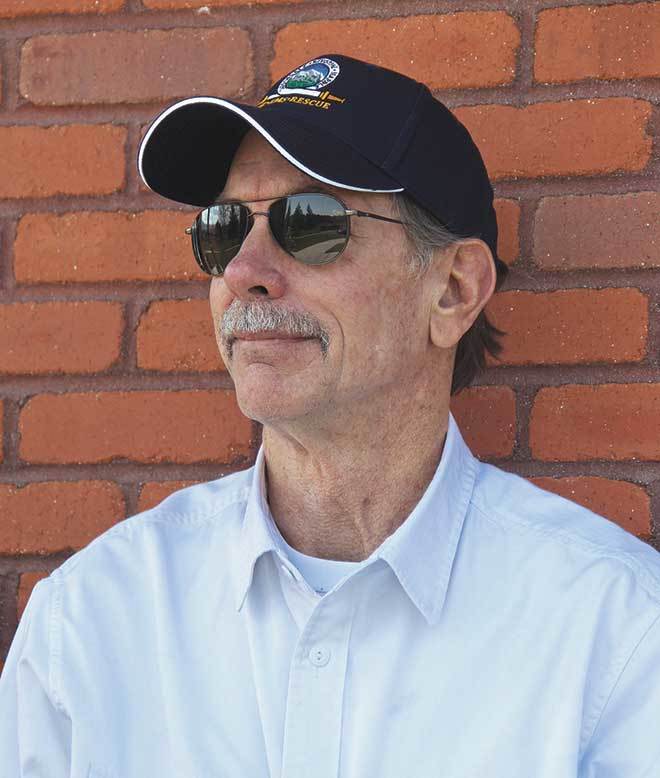 By Will Grandbois
Sopris Sun Staff

Longtime Carbondale and Rural Fire Protection Chief Ron Leach is expected to sign a separation agreement with the District’s board by Feb. 15.

The document ends Leach’s nearly four-decade tenure with the department and entitles him to a $98,500 lump sum payment and 13 months of family health insurance while binding him to a non-disparagement clause.

Board Chair Gene Schilling acknowledged that such a process is somewhat unusual for an ostensibly congenial departure, but characterized the decision as mutual.

“Ron has talked for years about wanting to leave, but the timing has never got there,” he said.

Schilling said the board discussed it at the November board meeting and appointed him to negotiate. Most of the text in the agreement was standard, he added.

“The District changed retirement plans somewhere in the mid 2000s… and Ron was not eligible to go into it,” he explained. “A lot of it is compensation for that.”

“He’s been a great chief,” he added. “He’s done a lot for the department and brought it to where it is today.”

In addition to approving the agreement at a meeting Jan. 10, the board agreed that next-in-command Rob Goodwin should take over as Interim Chief as soon as the document takes effect. He will receive $1,500 monthly pay increase, but Schilling expressed hopes that the wage line item will still see enough of a reduction during the hiring process to cover all or most of the payment to Leach.

“I don’t think any of us really want to embark on an onerous national search or anything like that, but we still have to have a transparent and defensible procedure,” he said.

Leach himself expressed content with the arrangement before the meeting.

“It’s been a tremendously rewarding career for me over the past 37 years serving the Carbondale community as its fire chief,” he said “I will miss the volunteer firefighters and EMTs as well as the paid staff here at the district. I plan to continue to volunteer from my home in Marble.”