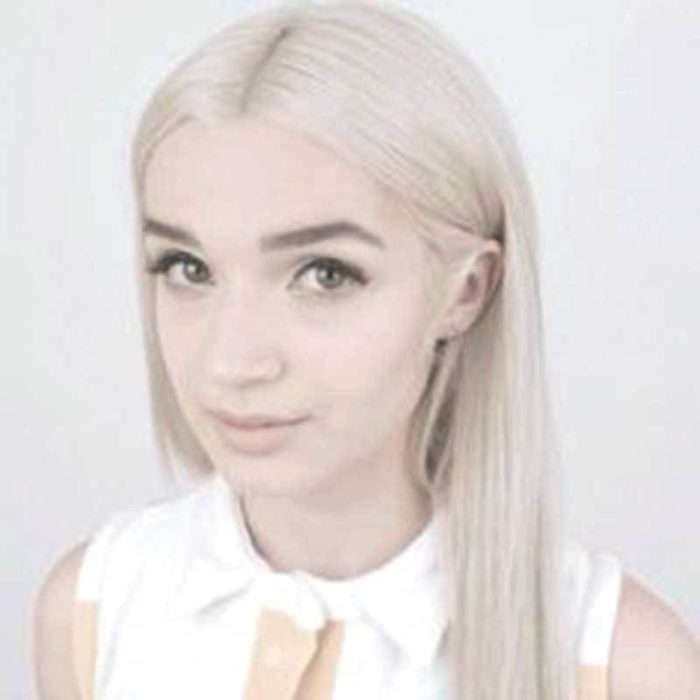 Have you seen That Poppy yet? No? Please google “That Poppy Am I Ok?” and then come back. I’ll wait…

I know— Right?! If that doesn’t make you feel old and out of touch with the world today, I don’t know what will. She’s like a modern day Pippi Longstocking; you know, if Pippi was a robot with a glitch in her philosophy programming chip. I wonder if this a glimpse into the future of entertainment; at least she’s got a positive message, albeit with a vaguely disturbing delivery. At first, I thought she was A.I., but now I realize she’s just the latest version of a suburban girl who moved to Los Angeles seeking fame and fortune.

Apparently, having your own YouTube channel is the new Big Break, equivalent to signing a movie studio contract or landing a Pepsi commercial back in the day. You can now make more money as a social media experiment than you can making movies, and who am I to say what is or isn’t art. The beautiful thing about art is that it can’t be pinned down to a particular set of standards. Art is anything that motivates people, anything that holds up a giant mirror and shows us ourselves.

From my middle-aged perspective, it seems like we’re staring at a funhouse mirror; all wavy and out of proportion. As our nation gets weirder and weirder, I can’t help but wonder if eventually we’ll be ostracized like North Korea, i.e., no one will want to sit next to us and we won’t have real access to the internet. There’s no question we are alienating other countries at break-neck speed, and with the death of net neutrality it’s just a matter of time until only the uber-rich will have the fastest high-speed (of course, living down valley from an uber-rich hotspot has its rewards, and I do not intend to miss out on future episodes of That Poppy!)

As one of the lucky ducks to live in this amazing valley, I feel obligated to share and give back when-and-wherever possible and I recently found a new club that does just that. Sopris 100 Who Care is a local branch of the national club 100 Women Who Care, and I attended the first event at Pan & Fork Restaurant last week. I showed up after work with my partner-in-caper, Caro, to find the restaurant at RVR jam-packed with women of all makes and models; the only thing we all have in common is that we live in and care about the Roaring Fork Valley. We signed in, gave our contributions, got name tags and drink chips, and headed into the melee. I saw a few of the women I love in this valley, but looking around the room at all the participants eating, drinking, chatting, and laughing, I realized I had never met 80% of them.

They say Carbondale can be a weird town for meeting people. For the size of our population, you would think we’d run into each other more often, but I have cousins who live here that I only see once a year at the annual Perry family raw-hamburger-eating-contest and campout. Also, the older I get, the harder it is to find time for the things I want to do, instead of all the things I have to do; adulting is harder than it looks.

But the first meeting of Sopris 100 gave us a good cause and a great time. We left feeling so good about ourselves and about the community as a whole because it was such a grown up and inclusive event; all these women from different walks of life coming together for an hour and a half to make a big difference in someone’s life. That night we raised over $10,000 for the Freedom Center, a sober home for women that recently opened in Glenwood. And we’ll do it again. As life gets weirder and weirder, we’ll just keep finding ways to be the change we want, and keep contributing to a sharing and compassionate world.

As That Poppy says, in her innocent-yet-creepy voice, “This planet makes sense to me.”