Pages of the Past: Water, snow and illicit apricots 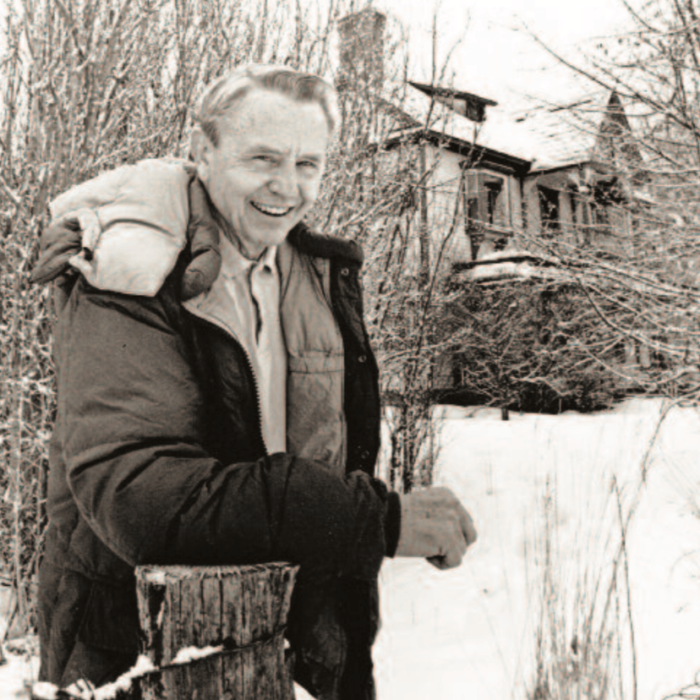 Feb. 9, 1978
Roland Fischer of the Colorado RIver Water Conservation District penned a guest column in opposition to the Division of Wildlife’s attempts to enforce minimum stream flow laws on the Crystal River. While he praised the idea of supporting fish and habitat, he feared it would improve to be impractical and expensive. “The natural environment of streams has changed continuously since time began and will continue to change,” he wrote. “The first question is: for what point in time are we preserving the natural environment? The second question is: what is the reasonable degree?” He conjured images of towns in need of water forced to watch it flow past.
In other news… A third man — who shared a name with a Beach Boy — was charged in connection with a robbery in Carbondale the previous November.

Feb. 11, 1988
The Journal — or at least Peter Dobrovolny — caught up with “the soul of El Jebel” Floyd Crawford at Bob and Alta’s Diner. The Crawfords had come to the valley in 1961 and purchased 250 acres in the mid valley. When cattle ranching didn’t pay the bills, they bid $35 a month to rent trailer space to workers on the Ruedi Reservoir project and then the Frying Pan – Arkansas water diversion. At this point, the conversation was apparently interrupted by a resident rushing in to inform Crawford that a baby elk had escaped, to which he smiled and responded, “I’ve got enough kids to take care of that.” His son, Noel, was in charge of the herd of 60, anyway, which was apparently raised not for meat but for their antlers to be ground up as aphrodisiacs in the Far East. Speaking of which, he reported smuggling apricot seeds out of Nepal before transplanting seedlings — along with plum and cherry trees — all over the trailer park. The family had also taken on the expense of building parking, expanding public facilities and putting lights on the ball fields. “You just have to have these things in a community,” Crawford said.
In other news… Roaring Fork High Schoolers Chris Donovan, Ted Blaue, Brian McGill and Steph Sacca brought home gold medals in a variety of events at the state speech meet.

Feb. 12, 1998
Carbondale trustee Brad Hendricks was contemplating a bid for Garfield County commissioner, while fellow trustee John Foulkrod announced he had decided not to run. “There’s only so much you can do as a town council member,” he said. “In a paid county commissioner, you can afford to put more time in on the issues.” (Hendricks won the Democratic nomination and ran unsuccessfully with the slogan “good enough for government work.”)
In other news… A Roaring Fork High School teacher and coach was arrested in connection with an alleged sexual relationship with a student.

Feb. 7, 2008
Crystal River Elementary School was offering dual language instruction for a core group of students. In addition to helping the English speaking students with their Spanish, the school hoped it would help those with “Limited English Proficiency” — which included 56 percent of CRES kids at the time. “It’s not our job to change the demographics,” Principal Karen Olson said. “But it is our job to meet the children’s needs.” The Journal also featured a story on English in Action, which was celebrating 10 years of one-on-one language tutoring and had an eight-month waitlist. “People say that immigrants don’t want to learn English, I say show me that person who doesn’t,” Julie Fox-Rubin observed.
In other news… Public Works was working hard to keep up with a steady stream of snowstorms that broke records at the Snowmass ski area.