Pages of the Past: Local shoots and skis his way to the Olympics 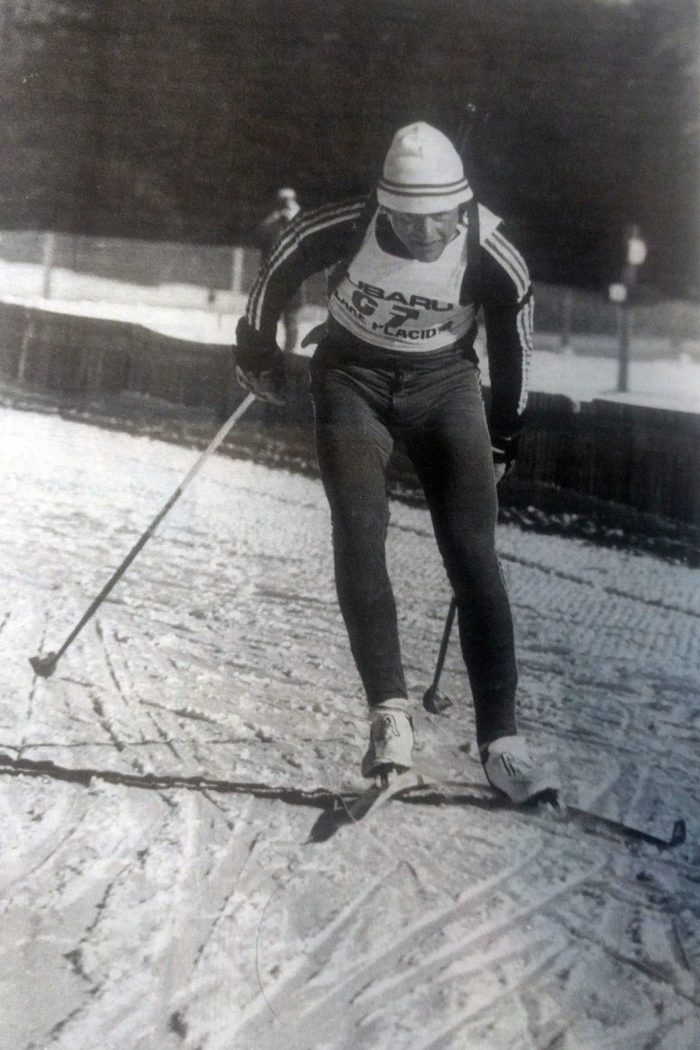 Feb. 16, 1978
The Basalt Board of Trustees approved a letter affirming the Town’s desire for the four-laning of Highway 82, among other improvements. The move was in direct opposition to a recent hearing in which Pitkin County had reportedly rejected the idea of four lanes within its jurisdiction. In a separate story, Don Poresky reported that the trustees had called it “one if not the most treacherous pieces of highway in the state” and questioned how 82’s reportedly $1 million maintenance budget was being spent.
In other news… Around 30 Carbondale area residents joined to form a food cooperative (not to be confused with the more recent co-op that runs Dandelion Market).

Feb. 18, 1988
CRMS graduate Josh Thompson was pursuing an Olympic medal in biathlon. Thompson, then 25, had already garnered a silver medal in the World Championships the previous year, and was slated to compete in three events in Calgary. He was, as his great uncle Paul Lappala observed, full of the Finnish spirit of sisu — “guts”.
In other news… A 55-space RV park was proposed near the intersection of Highway 82 and 133, across from another plot the same developer had tried unsuccessfully to rezone in 1980. (The RV park is now run by the Town of Carbondale, while the plot at the base of Red Hill appears to be the same that Aspen Valley Land Trust recently secured on the Town’s behalf.)

Feb. 19, 1998
The Church at Carbondale unveiled plans for a new building to be constructed in several phases along Snowmass Drive near the base of White Hill. It included an atrium style “food court” of sorts for busy families and individuals in the evening. In the short term however, they planned to move a modular previously owned by the Chamber of Commerce over to the site. (The new building — now known as The Orchard — has since been completed, though not exactly as envisioned.)
In other news… Carbondale Middle School launched a sister school project with a counterpart in La Paz, Baja California.

Feb. 14, 2008
Carbondale Trustees were preparing to weigh several large developments. Among them was The Overlook (a mixed-use residential and commercial plan in the industrial area along Merrill) the second stage of Colorado Place (at Eighth and the Rio Grande Trail), Thompson Park (part of which now hosts Ross Montessori) and Crystal River Marketplace (a mostly commercial development on the west side of Highway 133 with a grocery store at its center). (Coincidentally, the latter two properties were back before trustees in different forms this week.)
In other news… Trampled By Turtles was slated to play Steve’s Guitars (roughly two years before they’d top the Billboard bluegrass charts).