Pages of the Past: ‘Look, listen and participate in elections’ 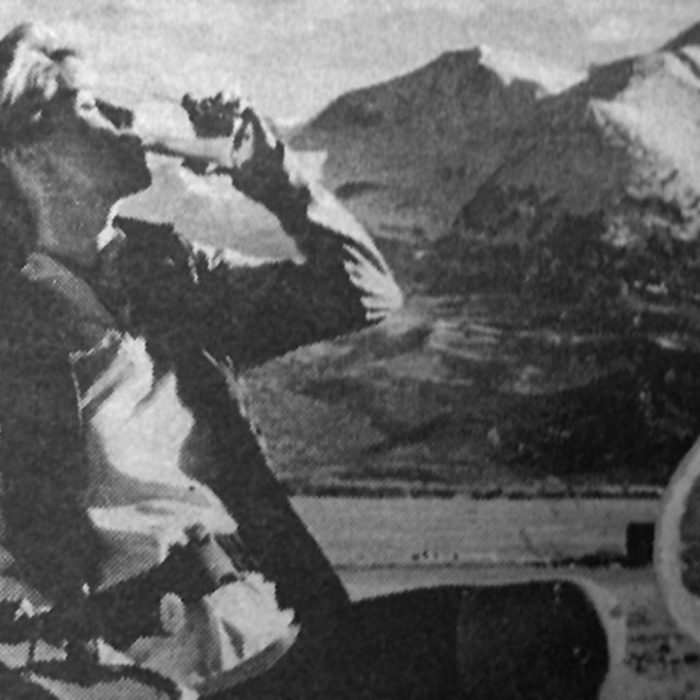 March 2, 1978
A “changing of the guard” was underway in town government, with the old families giving way to relatively new residents. Some of the pending candidates at the time had barely made their one-year residency requirements. Following four years of growth, the Journal urged readers to ask hard questions about the sign code, the possibility of home rule, annexation and more. “Many of us know that the most lively, intimate expressions of spirit that we have experienced have sprung from times spent in contact with the people who live in this community,” Pat Noel wrote. “To view the upcoming elections and campaigns with anything but discerning interest would be to create a situation that would threaten these experiences in the future.”
In other news… Rifle native Gary Knaus signed up to join Dr. Rick Herrington in family practice at the Tri-County Medical Center in Carbondale.

March 3, 1988
While Carbondale was still served by relatively local chain Circle Soopers, a supermarket war was going on in Glenwood Springs. City Market, Safeway and Giant Foods all vied for dominance, and Nick Isenberg declared it a victory for consumers. “Our grocery prices are less now in comparison to Denver stores than they were before,” he asserted, citing personal price checking that had previously inspired him to stock up on nonperishable items on trips to the Front Range.
In other news… A series of tampering incidents at the El Jebel sanitation plant had the Eagle County Sheriff’s office stumped.

March 5, 1998
El Jebowl was at risk of losing its liquor license after someone called police about supposed “occult” happenings there. The woman who made the report had reportedly been there drinking since 10 a.m. with no attempt to cut her off. An Eagle County Sheriff’s Deputy who responded felt other bowling alley patrons were “too drunk” as well, and so a hearing was scheduled for later in the month to address the issue, with a several day suspension possible.
In other news… Georgia-based Morris Communications Corporations purchased The Valley Journal, beginning a new era of corporate ownership for the paper.

The Journal tracked down some history on a Tropicana ad that had been running in magazines for some time. It turned out the gal was a local model and the photographer had lived in Aspen back in the ’60s, so he knew right where to go when someone wanted a snow-covered mountain to sell orange juice.