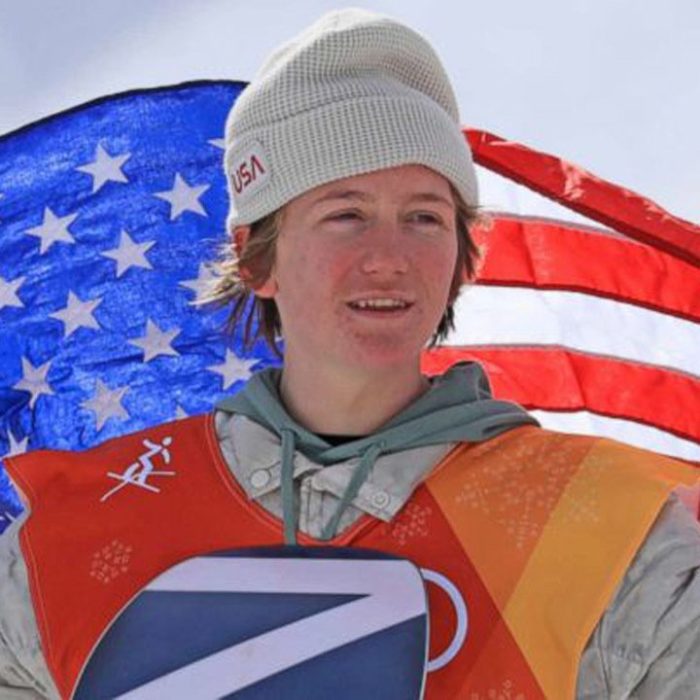 “Patriotism is supporting your country all the time, and your government when it deserves it.” -Mark Twain

I’ve been watching the Olympics like a middle-aged woman: every night, on the couch, arguing with my husband about the etiquette of curling. I love seeing athletes from all over the world coming together to compete with such grace and composure. And then to see them congratulate each other, as if competition in sport is just that, nothing more. I think the nastiness of our current reality-TV-like national identity has jaded us, made us feel like losers if we don’t win it all, and the simple class and sportsmanship of the Olympics is just the reminder we needed. The whole point isn’t really about winning or losing, but playing the game- and for the younger generation, how many ‘followers’ you have while playing.

People in the sheriff’s office are monitoring social media. Did you know that? I did not. I don’t know why it surprised me, though. That’s how we all keep in touch with what’s happening in our lives, why not the cops? Why would the law be above trying to catch a little criminal activity on Facebook… It’s not even a fine line of entrapment because we’re the ones putting it out there and tagging each other all over the place.

But recently I’ve heard that Carbondale police are acting outside the law. Pulling people over without cause is illegal in this country, even in this little podunk mountain town, and we won’t stand for it. (Can’t you just see a Pour House posse of horse-back and Harley riders chasing the cops all the way out of town on Catherine Store Road then returning to reclaim their respective barstools?) It seems the police, who are supposed to serve and protect us, are now the ones to fear. When did that happen? When did they start acting more like the military than the actual military?

I agree with the vets who are trying to calm everyone down by speaking out publicly* on what it really means to live with freedom. Protecting free speech, freedom of religion, and the belief that we’re all innocent until proven guilty in a court of law, now that’s something to fight for. Defending our right to sit, stand, march, or kneel, these veterans protect a guarantee that we all rely on. A guarantee that we will be treated equally under the law. All of us. It is a pillar of this country and if we lose that, what do we have left worth fighting for? Dying for an ideal is one thing, dying to make a rich man richer is quite another.

We’ve created a sub-culture in this country; a new version of the English rule our ancestors fled. There are people living in this country, working, paying taxes, who cannot voice their opinion or share their story for fear of persecution. It’s like the 1600s in England all over again— except we’re the bad guys! And they’re the ones being taxed without representation.

A few reminders for living in America: (in no particular order)
It is not illegal to enter this country without paperwork.
Don’t post pictures of illegal activity on social media.
It is your legal right to refuse to state your place of birth.
Do stand up for your fellow Americans when you see wrong-doing.
It is legal to refuse entry in your private home to law enforcement without a warrant.
Do exercise your rights to free speech, freedom of religion, peaceful assembly and vote.

I vote. I march. I demonstrate, write, call; whatever it takes to preserve safety and security for everyone who lives here. And I do mean everyone. I’m proud of my country for our immigrant history, for the Bill of Rights, hell — I’m even proud of our slopestyle snowboarders who cry like little girls when they win a medal. But what a ridiculous notion that we should be proud of the place we were born; as if we had any control over it. Nationalism has its time and its place, and it’s every two years (dependent on summer or winter games.)