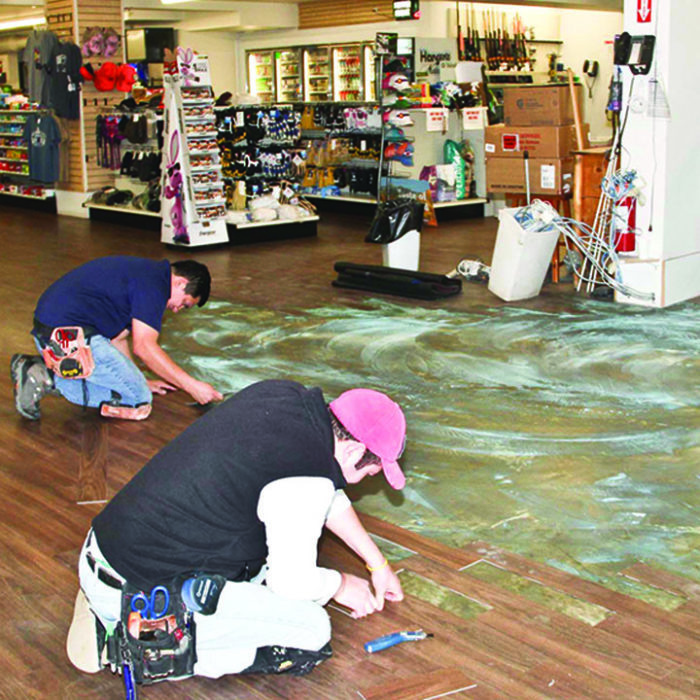 From its formation in 1950, the Roaring Fork Valley COOP has been an essential stop for ranchers and their ilk. In the years since, the membership-owned store has expanded to include gasoline from Cenex — itself a cooperative — and propane. In 2015, it underwent a major renovation and expansion. And at the membership meeting late last year, General Manager Don Boos announced a plan to become a member of the True Value Cooperative.

“We’ll still be the Roaring Fork Valley COOP,” he told The Sun shortly thereafter. “It will just complete our product lines. We already buy our hardware from them, and a lot of people don’t even realize what we carry now.”

Boos compared the move to the existing arrangement with Cenex rather than a radical departure from the store’s history.

Even so, the actual transition has caused some confusion and consternation recently as the building gets rearranged for the change. The COOP addressed concerns in a letter date Jan. 30 but received by most members in mid February.

Incidentally, True Value once had an outlet of its own just up the road in the building that now houses Family Dollar. The letter further touts the benefits a national partner as a resource for local and regional market analysis, national sales promotions and general buying power.
“It is our goal to position the COOP to be financially secure and to lay the foundation for the next 67 years,” it says.