On healthcare, is national improved Medicare for all the best answer? 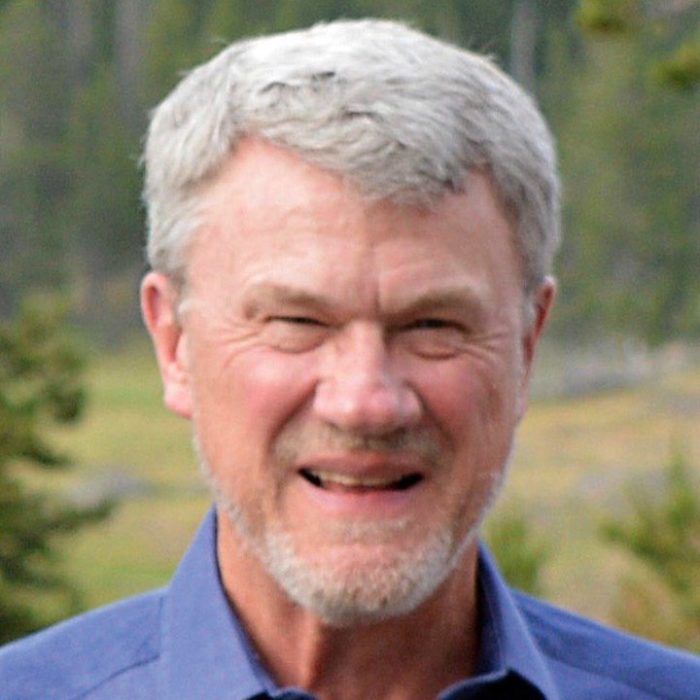 Amid ongoing efforts to dismantle the Affordable Care Act (aka Obamacare), and after rejection of Colorado’s state-level single-payer plan, the United States struggles to determine its healthcare future. Meanwhile, premiums, deductibles, and other forms of cost sharing continue to rise for those fortunate enough to have insurance. Companies, cities, and school districts struggle to fund coverage, pushing more of the cost onto employees, dampening wage growth. We are approaching a crisis, especially in the Roaring Fork Valley, home to some of the highest insurance rates in the country.

Many point to exorbitant profits, prices, and excessive treatment as the main drivers of our $3.5 trillion annual healthcare costs and suggest that more free-market competition will solve the problem. Those aspects do contribute, but the biggest factor is the extent to which private insurance has produced an enormous bureaucracy of managed care. This industry of case managers, claims deniers, and pharmacy benefits managers arose as insurance companies tried to maximize profits by minimizing medical payouts. An opposing army of billing clerks, coders, and claims appealers grew in every hospital and physician office. Combined, they account for one-third of healthcare spending – $1 trillion dollars every year, to shuffle paper and argue whether a recommended treatment or MRI scan will be covered. This is the unaffordable elephant in the room.

Our $3.5 trillion national healthcare spending averages over $10,000 per person. That’s twice the average of other industrialized nations, which provide health care for all of their residents. Despite their lower expenses and coverage of everyone, they outperform the U.S. in nearly every health metric, including life expectancy. We rank at or near the bottom in both maternal and infant mortality, among many other indicators. But an interesting thing happens as we age. Once we qualify for Medicare at age 65, our national health begins to improve dramatically. With universal insurance, older Americans quickly rise to the top of health rankings compared to other countries. Access to healthcare makes a difference.

Medicare is both effective and popular. It’s also efficient. Private insurance company overhead costs average around 20 percent. Medicare’s overhead is 2-3 percent, because it has one plan, one form, one set of rules, and no profits for shareholders. Replacing the hundreds of private insurance companies and their thousands of plans with a single efficient payer – an expanded Medicare for all – could save half of the administrative cost described above. That’s $500 billion per year. Expanding Medicare to cover all U.S. residents would cost around $300-400 billion per year. That would include dental, vision, hearing, and prescription drug coverage, with no deductibles or other out-of-pocket cost-sharing. Not only can we afford it, there would be money left over.

How do we pay for it? We would pay a single health premium, not to a private company with 20 percent overhead, but to a single efficient payer, Medicare. You can call it a tax, as technically it would be, but with everyone participating in the same efficient payment system, 95 percent of households will pay less than what they now pay for premiums, deductibles, copays, and prescription drugs. No longer would health insurance be tied to your employment. You would have free choice of private doctors and hospitals. You would not have to debate whether to have a mole or a cough checked. You would not be forced to choose between paying for healthcare or paying the rent. You would pay less, and get more.

We are a large nation, and many fear that such a wholesale change would be disruptive. Many are reluctant to give up their employer-provided coverage, despite narrow provider panels, less coverage, and higher deductibles. But the myriad of those private limited policies is what makes healthcare so expensive. You wouldn’t be able to keep your old plan, but why would you want to? We have one military and one interstate highway system. Each city has one police and fire department. We all contribute toward and use our libraries, parks, and public schools. As a cost-effective protection for the safety and benefit of all Americans, a single national healthcare system – expanded and improved Medicare for All – is the best answer.

If you agree and would like to help provide healthcare to all Americans, join us at hcacfoundation.org, at no cost. Invite us to speak to your groups. Learn more at pnhp.org. Call your Congressional representatives at the Capitol hotline, 202-224-3121, and encourage them to support the House’s H.B. 676 and Senate bill S.1804.

George Bohmfalk, M.D. is a retired neurosurgeon and member of Physicians for a National Health Program and its Colorado chapter, the Health Care for All Colorado Foundation (HCACF). Tom Gottlieb, M.D., a retired internist and Co-President of HCACF, also contributed to this column.