Pages of the Past: Roaring Fork strike a blow for the underdog 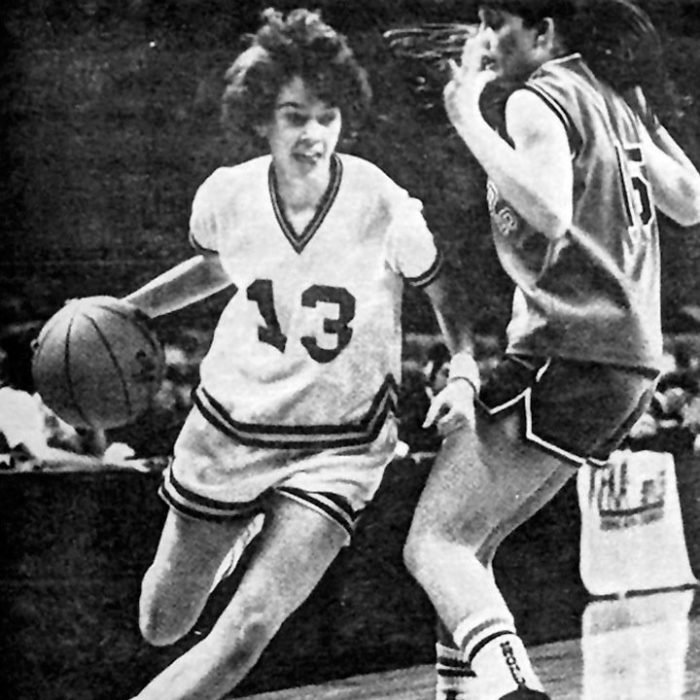 A series of conflicts between dogs and deer were causing headaches for local wildlife officers. In a specific incident described, a motorist on Highway 82 called in two dogs harassing a herd of mule deer. Officers arrived too late to prevent a fatality, and shot the dogs before they could do more damage — making them “perpetrators and victims of little murders.”

In other news… Carbondale’s first paid town planner, Mark Bean, resigned after 3 years on the job thanks to a Mid-Continent grant.

The Roaring Fork girls’ basketball team did better than expected against defending state champs Platte Valley, but couldn’t quite take the title from them  at the end of a 51-49 game. Still, Rocky Mountain News columnist Mark Wolf was impressed. “Roaring Fork’s scrappy over-achievers won my heart,” he said. Added Theresa Smith of the Denver Post, “Roaring Fork struck a blow for the underdog.” (The girls would go on to win the next three state championships.)

In other news… U.S. Senator Tim Wirth sat in on a Basalt town council   meeting.

A full 10 percent of Marble’s population ran to fill four council seats. Vince Savage, Carol Parker, Darrel Freeland were all seeking reelection, and were challenged by Joseph Manz, Gary Wagner, Evalee Gifford and Mario Villalobos. Mayor Bob Leone also had Craig Donaldson challenging him for his seat. “It’s pretty amazing,” said longtime council observer Pat Kimbrell, “All of the sudden there’s a brouhaha, but nobody has attended meetings for the last two years.” (Incidentally, this year’s Marble election is also shaping up to be an interesting one, with a candidate forum slated for 7 p.m. March 21 at the firehouse).

In other news… A potential permanent easement up Marion Gulch became a nonstarter when some folks pushed for motorized summer access.

The Carbondale Recreation Center was about to open with a community celebration planned for the following day. The 13,558 square foot, state of the art energy efficient facility would be showcased in a series of tours. After that, it was expected to open to public use the next week.

In other news… Roadside Gallery brought the first class neon sign back to Main Street in years.