Pages of the Past: The box 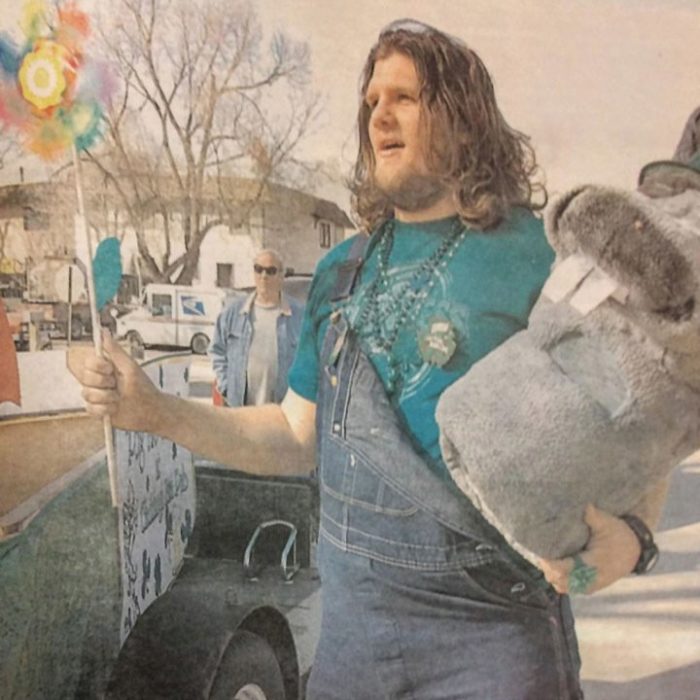 Carbondale Middle School Principal Everett Knutson defended the use of a plywood box as a discipline tool even as Superintendent Nick Massaro ordered the device destroyed. Knutson had reportedly asked janitor Bill Bartrem to build the device in response to the behavior of a specific special education student. Bartrem, also a fundamentalist minister, went to the police and signed a complaint that lead to an investigation. Although the District Attorney’s Office declined to file charges, they did express “moral apprehension.”

In other news… Don Poresky characterized the cost of building a four lane highway through Glenwood Canyon as “unjustified in light of the impending energy crisis as well as the country’s bloated national debt.”

After seven years of discussion, a groundbreaking was schedule for Carbondale Senior Housing. About 40 interested seniors were interested in moving in to the 16-unit, two building complex. The projected was backed by a $768,500 check from the Farmers Home Administration, which was inspiring organizers to pursue another grant for a community center big enough to hold the Potato Day dance.

In other news… Carbondale Elementary School (now the Third Street Center) was slated to gain a new entrance and hallway to connect two formerly separate buildings.

Crystal River Ranch expanded by 3,200 acres with the purchase of Deer Park Ranch along Dry Park Road. Spokesperson Sue Rodgers said in a press release that there were no plans of selling or developing any part of the acquired property. (The article didn’t mention what that brought the ranch’s total area to, but a quick search of the respective assessors offices shows current holdings in Garfield and Pitkin counties at over 18,000 acres).

In other news… The Basalt Town Council was contemplating replacing a stretch of Two Rivers Road with a park and wildlife corridor.

Roger Walters announced he would be stepping down after five years as coach of the Roaring Fork High School boys basketball team. During his tenure, the Rams had a 115-16 record and made it to the state tournament every year — playing in the championships twice and losing to Denver Christian both times.

In other news… JoEllen Maynard wrote a letter informing the Journal that a beetle-infested ponderosa across from the American Legion was not even close to the 100 years old estimated in a previous issue.