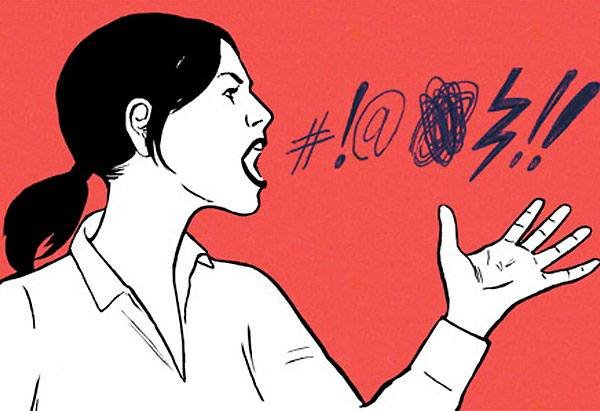 In an effort to remain relevant and make up for lost funding, the Garfield County Public Library system kicked off a set of new programs in Carbondale with a course on cursing in other languages.

“I got inspired reading Hemingway’s ‘A Farewell to Arms,’” explained former head librarian Jeannine Stickle, who is making the trip down from Aspen to teach the class. “It’s all so expertly self censored that it just draws more attention to the filthy things these Spaniards are saying to each other. We don’t even think to insult someone’s mother’s milk in English.”

“I think sign is my favorite,” Stickle said. “I never realized how much more expressive it can be than just flipping the bird.”

Stickle studied extensively over the last few months to collect the best dirty language from all over the globe and history. She’s hoping it will all pay off if the class — which costs $50 and is capped at 100 participants for the first round — is a success.

“As most people know, the libraries have been struggling with funding recently due, in part, to a reduction in oil and gas taxes,” she explained. “Rather than continue to reduce hours and staff, we’ve decided to put current and past employees to work doing whatever the [unprintable Gaelic obscenity] will get people through the door.”

It’s unclear if the classes themselves will be enough to make the funding difference, or if the library system is using them to launch a campaign for a mill levy increase. The Sun’s attempts to reach the board for comment were met only with a list of planned events.

Former Glenwood Springs librarian and retired FBI agent Sue Schnitzer will return for a special self defense course that will include the Vulcan Death Grip. Later in the month, keep an eye out for information on how to build an Iron Man suit, arrange a romantic evening with Canadian Prime Minister Justin Trudeau or start your own fast food franchise.

Asked what she thought the world was coming to, longtime Carbondale librarian and Sopris Sun Board President Marilyn Murphy said, “April Fools.”