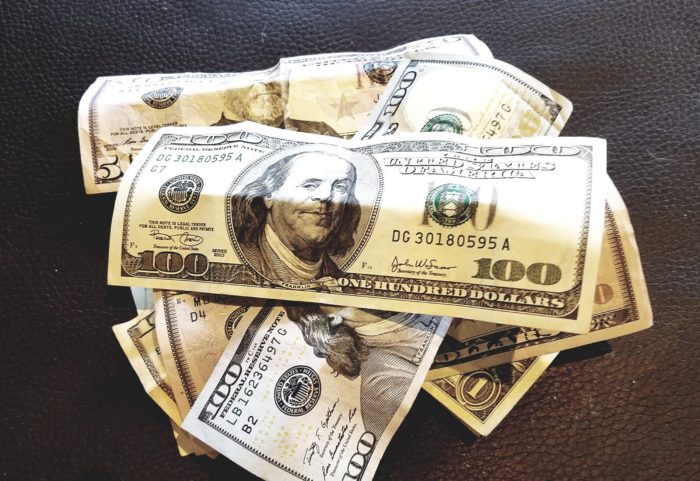 By Margarita LuTack
The Sopris Sum

The Sopris Sun Board of Directors recently announced the newspaper’s initial public offering, which officially marks the entity’s conversion from a nonprofit to a publicly traded company.

The move has already been met with controversy.

“I don’t know what was wrong with being a nonprofit. I liked being one of the Valley’s only independent media,” The Sopris Sun Editor Will Grandbois said curmudgeonly. As of press time, it was clear he was not aware that the IPO meant a significant raise for staff.

The Sun is issuing about 4 million shares of its own stock, and current shareholders are selling just under 1.5 million shares of common stock. Public offering price per share is expected to be around $17. In an unexpected move, the Sun recruited Goldman Sachs to underwrite the IPO.

“We caught a lot of heat for that in the last Trustees meeting,” Carbondale Mayor Dan Richardson said of allowing “big money” into Town decisions. “Look, ensuring that the The Sopris Sun became a reality was one of my campaign promises. Nobody said it had to stay a nonprofit. And, as has been brought to my attention in the opinion section, we are struggling with a growth problem — or more aptly, lack thereof. This is a huge investment opportunity that locals will be in the know about.”

Not everybody agrees with that assertion. “What happens if the critics are right and print is dead? Do you know how many hours I’ve put into our new website? Don’t get me wrong; I’m really happy with how it’s turned out. But what if digital has to carry our entire readership in the future? Now I’m going to have shareholders breathing down my neck about it — that’s a lot of pressure,” Grandbois vented.

The announcement has most of the community a bit jarred. “You know it was the Koch Brothers that made this happen,” John Colson, a veteran reporter in the Valley, said. “They love their ski towns, but they’re totally freaked about the lackluster snowfall. They couldn’t risk the newspapers bringing attention to it and risking their other investments in Vail.”

When asked about the Koch Brothers’ involvement, The Sun Board of Directors dismissed the idea as a conspiracy theory. “Although, it is a little suspect that we were able to announce an IPO on April 1,” Board President Marilyn Murphy admitted. “It’s a Sunday after all. The markets aren’t even open! Oh, and it’s April Fool’s Day.”