Pages of the Past: ‘It doesn’t matter if a story’s true or not, just so it’s good.’ 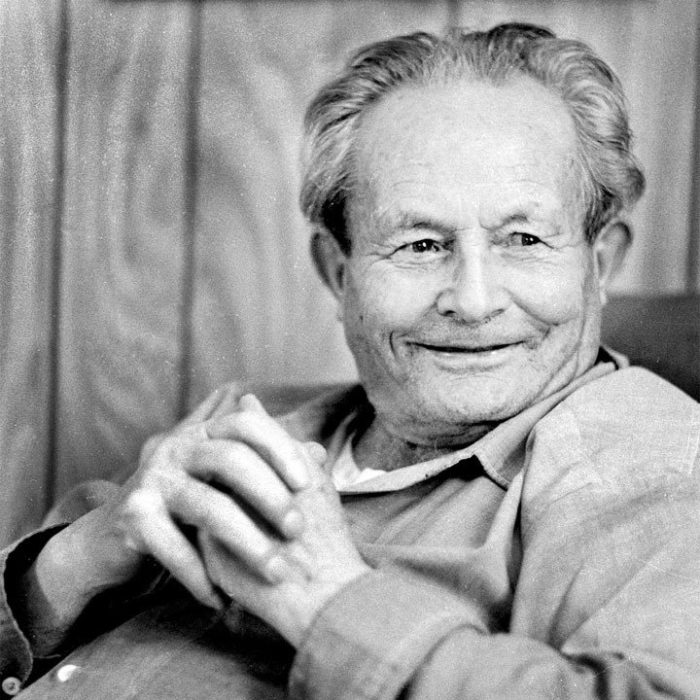 The Journal celebrated four years of local papers with a photo of the town as it appeared when the “Roaring Fork Review” first debuted in April 1974 — taken by Rebecca Young right in front of their office. Although the story noted that there had been few cosmetic changes in the interim, one need just stop by The Sopris Sun office and check out the print above the editor’s desk to pick out all the long-gone details: T-Jo’s, Kenny’s Pharmacy, dirt streets and Jim Darien on one of his favorite benches.

In other news… Reed Harris was overwhelmingly voted in as mayor, but Leo Bayer only took his council seat by one vote.

Basalt-area oldtimer and former Journal columnist Jake Lucksinger died at the age of 95, prompting reprinted excerpts of some of his “Legends and Lore” — he dropped the “Lies” after the first couple issues because “it doesn’t matter if a story’s true or not, just so it’s good.” Among his tales, were two Irishmen who came to fill in on the Colorado Midland Railroad and were so afraid of the natives they let their lamp burn all night and drew a host of mosquitoes. Upon dousing the light, they spotted some fireflies outside and concluded that the bloodsuckers had lanterns of their own.

In other news… Colorado Mountain College offered a two-week course in log construction for those who wanted to learn the basic skills to build their own home.

Garfield County Jail overcrowding reached a new “crisis point” two years after plans for a new building were shot down by the City of Glenwood Springs. An extremely busy weekend had set a new record of 154 inmates in a facility designed for 85, prompting Sheriff Tom Dalessandri to briefly consider using the halls of the courthouse. Short-term options ranged from modulars to setting up cots in any vacant building they could find, while the county was still assessing sites for a long-term replacement.

In other news… The Eagle County Sheriff’s office launched a computerized phone calling system to reach citizens in an emergency situation.

The Redstone Community Association was planning an evening of cowboy poetry at the Redstone Inn. Organizer Randy Melton explained the tradition as stemming from informal lyrical stanzas inscribed on bunkhouse walls and line sheds. In performance, the work would often be accompanied by some strummin’ on the guitar. Melton planned to perform himself, with a piece  about his time in Iraq entitled “Buckaroo in Baghdad” alongside the work of veteran cowboy poet Dan Smith.

In other news… Frosty Merriott was elected to a two-year council term (which was followed by two four-year terms that come to an end this month).