An evening of inspired stories 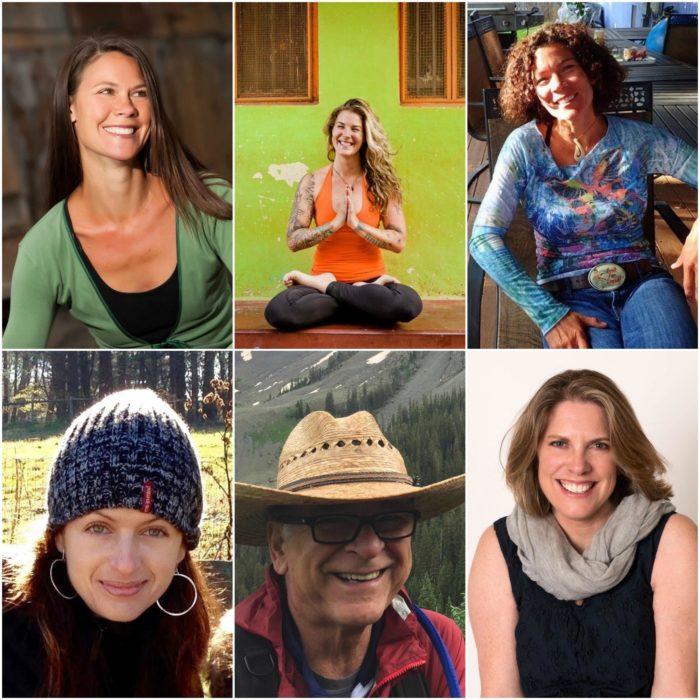 Six people will each share a seven-minute story at The Temporary April 5 via Writ Large, a spoken-word performance series curated by Alya Howe of Under Alya’s Umbrella.

It’s also not the first time the organization has produced an evening at The Temporary — its venue debut at the The Arts Campus at Willits (TACAW) was in November when it collaborated with English in Action to produce “Immigrant Voices” — Thursday’s performance will be this lineup’s first at TACAW.

“I’m looking forward to it because it’s nice and dark,” said Genevieve Villamizar, one of the Writ Large storytellers. “When I did the Wheeler, I got up there and my mind went completely blank. I was so overwhelmed, I didn’t know how to spit out my next sentence,” she said, adding that being able to see the faces that comprised the audience contributed to her initial stage fright (she overcame the moment and pressed on).

That kind of vulnerability is part of the process, Howe said. And it’s part of the reason she has shifted from featuring different performers at each show to featuring the same group several times.

Howe views being able to create an environment that allows vulnerability and evolution as central to her role as curator. “You’re holding people to feel safe in their stories. It’s OK to be scared. It’s OK to forget all of your words because everyone in your group knows your story, and they’ll just ask you a question if you go blank,” she said. “It has a looseness and some informality around it.”

The seven-minute cutoff for story length is intentional. It creates both a confinement and a liberation for the storytellers, Howe said. Villamizar agrees. “The stories, they’re all so personal,” she said. “It’s nerve racking, trying to confine it to seven minutes. How do you take something that’s so formative and pivotal and distill it to its tiniest, barest essence? That’s where most of the power is.”

Where: The Temporary
360 Market St., Willits