A biologist’s perspective on wolf restoration 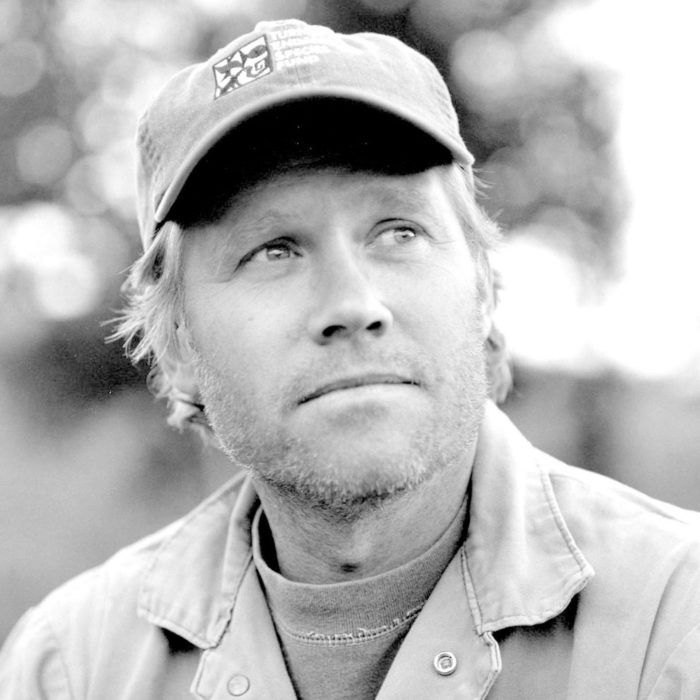 Recently I spoke in Carbondale and Aspen about restoring the gray wolf to the public wildlands of western Colorado. Some have claimed that my presentations were misleading. They were not. I stuck to reliable facts and concluded with an important truth: coexisting with wolves is a straightforward affair.

This is hard for some to accept. The centuries old myth that the wolves are marauding beasts that exercise their predatory desires at will is powerful and widely believed.

But the myth is as wrong as it is strong.

Overwhelming evidence indicates that wolves pose an infinitesimal threat to humans. Wolves are shy and retiring around people and avoid them. Encounters between the two are rare and overwhelmingly not threatening. Lightning strikes, bee stings, riding mountain bikes, and countless other daily occurrences represent much greater threats to human safety than wolves.

The western half of Colorado supports about 500 thousand cattle and 175 thousand sheep. If wolves were restored there and depredated on livestock as they do in Montana, 99.99 percent of the cattle and 99.97 percent of the sheep would not be involved in depredations.

We must acknowledge that some depredations go undetected and in some very specific situations wolves can modestly inhibit weight gain by livestock. Compensation payments for wolf problems could justifiably be adjusted upward to account for both.

Ranchers have always been challenged to promote the survival of livestock and proper weight gain before sending animals to slaughter for profit. But for the vast majority of them, wolves do not add to that challenge.

Montana, Wyoming, and Idaho support robust deer and elk populations, albeit much smaller than Colorado’s, and longstanding abundant hunting opportunities. Data collected by those states reveal that the approximately 1,500 wolves that live there have not diminished general hunting opportunities.

Colorado Parks and Wildlife estimates that the state supports over 700,000 deer and elk after hunters have annually killed an average of about 85,000 of them. A wolf can maintain good health by consuming an average of 10 lbs. of food per day. Consequently, 250 wolves could be expected to annually consume the equivalent of 2,500 adult elk and 7,500 deer. This represents less than 2 percent of the state’s elk and deer population that exists after hunters have killed their fill.

Wolves could actually benefit hunters by making game more wary and a greater challenge to kill. Wolves could also help curb the spread of diseases, like chronic wasting disease (CWD), that compromise the health of game herds and someday may threaten humans. Notably, the Center for Disease Control recommends against consuming the meat of elk and deer that harbor CWD.

Re-establishing the wolf is a step toward restoring an important part of Colorado’s natural balance, which is a useful term for describing the ecological consequences of wolves. Reliable studies indicate that when wolves are common enough for long enough their predatory activities can stimulate a trophic cascade that promotes ecosystem health.

Natural balance can also refer to the presence of all native species as originally arranged by nature. There is wisdom in this arrangement. While fully understanding this wisdom may be difficult, it is wrongheaded to deny it. It is also wrongheaded to deny the importance of each species to it. As the father of wildlife management, Aldo Leopold, opined: “To keep every cog and wheel is the first precaution of intelligent tinkering.”

Restoring the wolf to the public wildlands of western Colorado represents intelligent tinkering.

Some claim that wolves are naturally recolonizing western Colorado, but they are not and probably will not. The distance from northwestern Wyoming is too great and there are far too many mortality hazards along the way for a sufficient number of wolves to wander to Colorado, find one another, and give birth to enough puppies to give rise to a population.

Notably, wolves that do wander into Colorado are fully protected under the Endangered Species Act. This means that nearly all management actions that might be useful for resolving wolf-related conflicts would be prohibited by federal law. If wolves were reintroduced, however, the federal law could be relaxed and useful management acts employed to resolve problems.  Reintroduced wolves are easier to live with than naturally occurring ones.

Facts like those above support the claim that co-existing with wolves in western Colorado would be a straightforward affair. All that is lacking is a willingness to accommodate the species.