Pages of the Past: Seeds of the new City Market sown 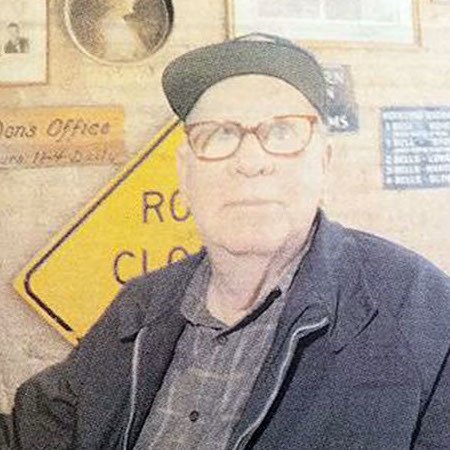 Colorado Mountain College launched a series of lectures entitled “Alternative Futures for Mankind.” The first presentation was based on data concerning resources, population, food supply pollution and the like compiled by a group called the Club of Rome who concluded that the Earth would exceed its carrying capacity before the end of the next century. Despite poor attendance, organizer Gwen Ackerman planned to forge ahead with a lecture by Tom Newell of the Department of Energy. (Of course, now CMC has a whole sustainability degree.)

In other news… A furnished Ranch at Roaring Fork condo would set you back $77,750.

Carbondale’s Circle Super unveiled a half-million dollar expansion at the Crystal Village Shopping Center.  In addition to new coolers, freezers and digital registers, Circle Super added a salad bar, full-service deli with hot foods run by Therese Obridgewitch and bakery headed by Tim Lewis of Pour la France. The seafood section would even feature a tank of live Maine lobsters. (For context, all that occupied only about half of the current City Market space, which was expanded again after Kroger bought out the chain in the ‘90s.)

In other news… A CMC survey indicated a strong desire for computer classes among potential continuing education students.

Carbondale officials were reviewing plans for an undisclosed major retail chain’s anchor development on 22 acres of former Colorado Rocky Mountain School land along West Main Street. The property was under contract after being listed for $6 million a year before. Preliminary concepts included two larger retail spaces, two smaller stores, a restaurant and gas station. While some trustees expressed reservations, the possibility of the proposed Cattle Creek Crossing Development made a large development in town limits look more appealing. (The property has since been the subject of three applications before the current Carbondale Marketplace and new City Market plans.)

In other news… A painting of Don Pierson was placed at the Pour House above his usual seat.

KDNK “floundering father” Jim Groh shared his recollections of the radio station’s foundations.“In Kansas it would have been simple,” he wrote. “But poor old Carbondale sits in a Y-shaped hole formed by the river valleys. Predicting our coverage involved a careful study of topo maps… We also had to make a study of other stations in the area… so we wouldn’t interfere.” That was in 1982 – it would take another year to install a tower on the Dinkel Building, fill a small room upstairs with equipment and throw the switch.

In other news… The Community Integration Initiative was working on information kiosks to help Spanish speakers navigate public services.