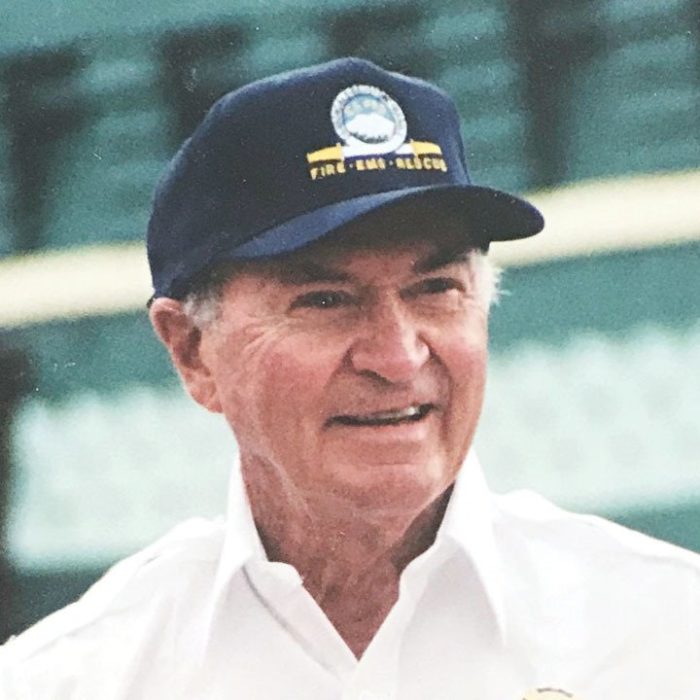 Wallace Alvari Eugene de Beque, III passed away peacefully at home last Friday after a long life and a brief illness. He was 96 years-old. Wally was a true son of the West. He was born in Carbondale to Margaret Anne Dinkel and Wallace de Beque, Jr. He is the grandson of two Colorado pioneers — William Mansfield Dinkel who settled in Carbondale in 1881 and Dr. Wallace de Beque who settled the town of De Beque in Mesa County in 1884.

Wally attended Carbondale schools and earned a degree from the University of Colorado in electrical engineering. After graduation he served in the U.S Navy at the submarine base on Midway Island during WWII and took part in early sonar research. He returned to Carbondale following the war and went to work for Carbondale Power & Light with his mother. The Company was later sold to Public Service of Colorado and Wally continued to work for them until he retired in 1983 after 37 years.

Wally was a quiet contributor and advocate always for his hometown. He was a member of the Masonic Lodge, Lions Club, Rotary Club and the Chamber of Commerce. He served on the Fire Department Board, the Water and Sewer Board and the Town Board of Trustees. He was a founding board member of Alpine Bank. Wally was an active participant in many Carbondale activities including operating the projector at the original Crystal Theatre in the 1960s, cutting up meat and brewing coffee on Potato Day, and flipping pancakes for pancake breakfasts.

He loved Carbondale and the mountains, lakes and rivers surrounding it. He was an early and avid skier and a keen fly fisherman. He hiked and explored the mountain and valleys of the Western Slope by foot, by skis and by snowmobile. He inspired and empowered many a youngster to the summit of Mt. Sopris and other peaks. After retirement, he took up golf, playing locally, and in Queen Valley, Arizona where he and Betty spent their winters. He played golf for more than 30 years and became an accomplished golfer, scoring three career aces. He was also a formidable bridge player, a curious and voracious reader, a daily puzzler and an early adopter of electronic devices. He never said no to an adventure and there was nothing that did not interest him.

Wally leaves behind five grandchildren and 13 great-grandchildren. He was a caring and fun-loving son, brother, husband, father, grandfather, uncle and friend, and will be deeply missed by many. A memorial service will take place on June 9; time and place to be announced.

The Sopris Sun accepts obituaries with a local connection of reasonable length, including pictures, with no charge.