Proposed Red Hill Lofts to go through Planning and Zoning 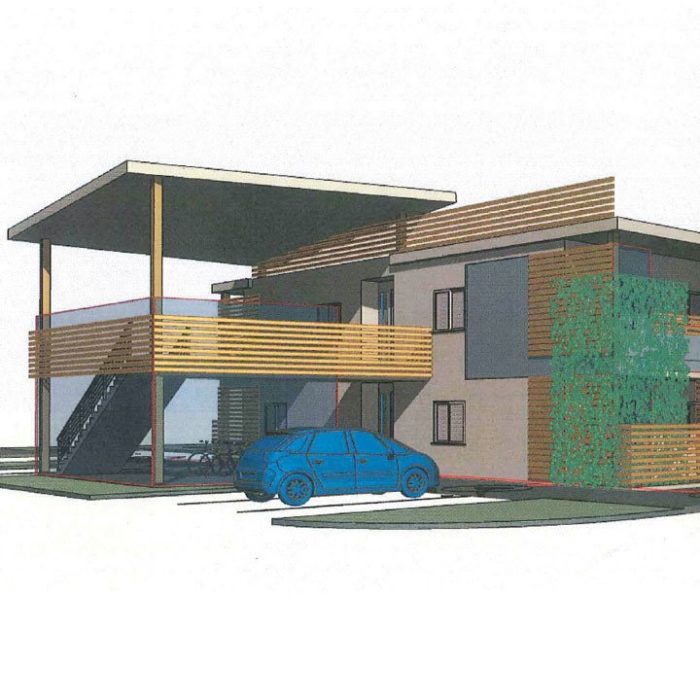 The Carbondale Planning and Zoning Commissioners will consider an affordable housing application next month, and despite the applicant’s name — Aspen Pitkin County Employee Housing Inc. — the proposed project, if approved, will be open to any Carbondale resident who meets the income qualifications.

If that seems confusing, it’s likely because Aspen Pitkin County Employee Housing Inc. (APEHI) sounds much like Aspen Pitkin County Housing Authority (APCHA). But the two entities are not related, and the former existed before the latter, APEHI Executive Director Sheri Sanzone explained.

“We started in 1978,” she said on the nonprofit. “Some of the folks that were instrumental in creating APCHA were a part of us.”

APEHI bought the 1,128-acre land parcel on Dolores Way in September — its first purchase in Carbondale. “We’re very excited,” Sanzone said. “There’s a lot of great resources out there for folks like us for what we say is some of the hardest housing to develop,” she said about affordable housing projects, noting that the organization’s nonprofit structure reflects the nature of the endeavor. “There’s not a lot of people doing it, and there’s a reason why.”

The 22-page application includes an extensive site plan and architectural details with illustrations for the proposed 30 units that will comprise Red Hill Lofts. But Wayne Stryker, the president of the APEHI board of directors, wants to create more than just an affordable housing project; he wants to create a neighborhood.

“The architecture’s design, composed of two buildings linked by open-air connections, creates spaces for people to hang out and spend time,” he said in an email.

The project’s planners also considered the typical Coloradan lifestyle when creating the initial designs, Sanzone noted. “We know people like to have toys — storage for skis, paddleboards and all sorts of stuff,” she said, adding that the plans also include a bike-repair stand and a community garden. “Anything where we can get people to be outside and they can really get to know their neighbors is one of our goals for the project.”

The site’s location was also a driving reason for the organization’s purchase of that particular parcel: it’s situated so that residents would have access to both the Rio Grande Trail and Roaring Fork Transportation Authority’s Carbondale park and ride.

“To find a property that would allow residents to walk or bike to high-speed transit sources so people were less dependent on having an automobile — this site is perfect,” Sanzone said.

Though still in preliminary stages, APEHI is actively seeking funding via the Low-Income Housing Tax Credit, a dollar-for-dollar tax credit that incentivizes private equity in affordable housing projects such as the proposed Red Hill Lofts.

“If everything goes smoothly and we’re able to get funding — we would learn if we receive that funding in September — construction could happen the following spring, in 2019,” Sanzone said of her ideal timeline.

As for what rent prices would look like, Sanzone emphasized that it is the nonprofit’s intention to stay true to its mission: “to promote the preservation and development of attainable housing in the entire Roaring Fork Valley,” according to the APEHI website.

“We would be looking at Category 1 rents for the housing guidelines,” she said. “[At] the current rate, a studio would be no greater than $980; one-bedroom is $1,057; two-bedroom would be $1268. We see that as the max and rental rates would be even less than that. It’s a segment of the market that there’s a huge need for and something we are pretty passionate about.”

What: Planning and Zoning review