Pages of the Past: Striking against ‘the jaws of hell’ 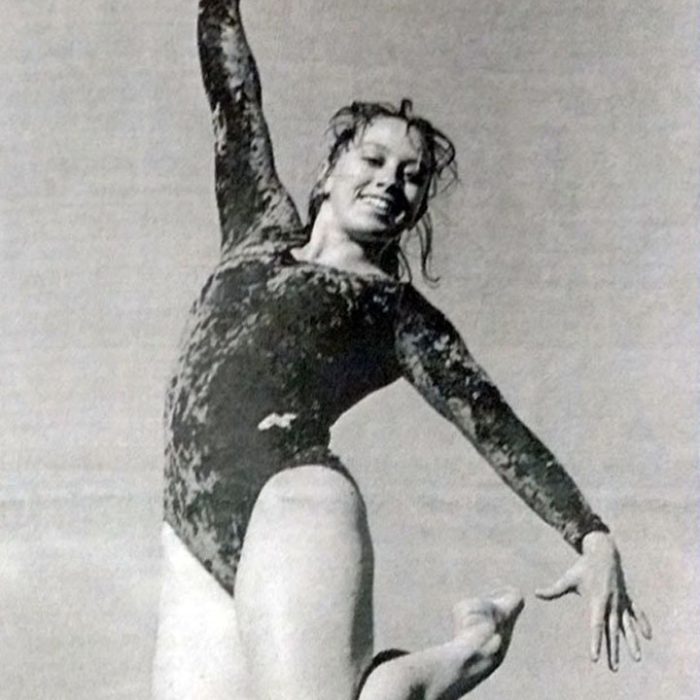 The members of the Redstone Workers Association penned a cover column entitled “Why we are striking.” They noted that wages had gone up 80 percent compared to a 300 percent increase in the price of coal, and argued that a $12 per hour would better match the local cost of living than $9. Further, they expressed dissatisfaction with compulsory weekend work, even with overtime wages. “Each day we work, we go forth into the jaws of hell and face possible death,” the column read.

In other news… The Board of Trustees were pushing to relocate Mountain Fair to undeveloped open space in Crystal Village, but the Carbondale Council on Arts and Humanities opposed the idea.

Mary Glassier explained away her spectacular garden at Weant and Highway 133 as thanks to “good dirt and a good corner” with ditch access and plenty of manure. The daughter of Italian immigrants who moved down from Marble on a lumber wagon when she was three months old, Glassier had plenty of time to perfect her craft. Indeed, she had trouble listing all the different types of produce she sewed among peonies and roses. Her core advice? “Work it every day.”

In other news… Mayor Bill Gray expressed no interest in a strip show ban despite Crystal River Baptist Church’s objections to a Las Vegas Playboys performance at the Where House Lounge.

Emma Store owner Owen Minney withdrew his application to annex the property into Basalt after trustees expressed disinclination to grow in that direction. Minney’s plan called for some housing and office space, a 3,000 square foot country store and farmer’s market and restoration of the historic building. Built as early as the 1880s, it was sold to the Cerise family in 1929 and used to store potatoes and stable horses. A future owner, Minney noted, might have no problem leveling it and building a big river-front home.

Developers had submitted an application for the Overlook development along Merrill Avenue. The 12.29 acre property was slated for a mix of residential and commercial with a hotel as a possible central feature. Due to Trustee John Foulkrod’s involvement with owner C’dale LLC, he planned to recuse himself from the discussion. (The Overlook remains unbuilt, but is still in the same hands.)

In other news… Roaring Fork Transportation Authority’s Bus Rapid Transit plan included the possibility of several large parking structures in Carbondale (though only one park-and-ride was eventually built).