Pages of the Past: A rolling stone gathers no moss 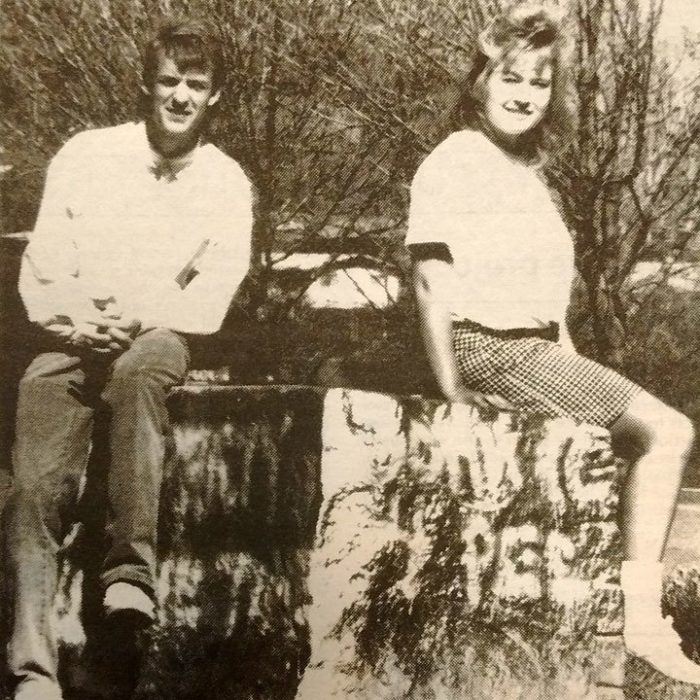 A new judge was called to preside over a minimum stream flow case with implications for the Crystal River and Avalanche Creek after the previous one was disqualified due to his wife’s membership in an organization behind the law in question. Pitkin County’s lawyer, John Musick, made up most of that first meeting, filling in the court on Colorado Water Law history and why he believed minimum streamflow fit within it. The main sticking point for the opposition was the line, “the right to divert unappropriated water to beneficial uses shall never be denied.”

In other news… A benefit was planned for “Montaine”, Basalt High School’s magazine with a folkloric dance from El Grupo Folklórico Mexicano.

A two-ton hunk of limestone reflected on its colorful life after being placed back in the Glenwood Springs High School parking lot. In a series of student-perpetrated pranks, it had survived drowning attempts in the Roaring Fork and Colorado rivers, hidden in a coke oven and dumped down an embankment. When it looked like it might be taken away for good, however, students requested for their parents to “Get their rock back.”

In other news… A dead baby boy was discovered near Westbank and while Sheriff Verne Soucie said he had some leads, he wasn’t going into details.

Under new management, the Redstone Castle was undergoing transformations, which were expected to wrap up in January 1999. Along with becoming a bed and breakfast, the the Castle’s tour was modified to include the town’s history and less of the castle itself. There would also be an a-la-carte spa with seminars and classes for the community.

In other news… The River Valley Ranch golf course officially opened to the public.

A student run film festival, held in Basalt Middle School’s auditorium, gained state and nation wide attention allowed high school students to work together. The annual festival that had been put on for nine years at the time was being run by a high school senior that had hopes of someone else taking on her role. On the filmmaking side of things, this festival allowed students to show their passions for filmmaking.

In other news… Alpine Bank founder Bob Young was honored by the Council for Resource Development for his philanthropy, leadership and volunteerism.