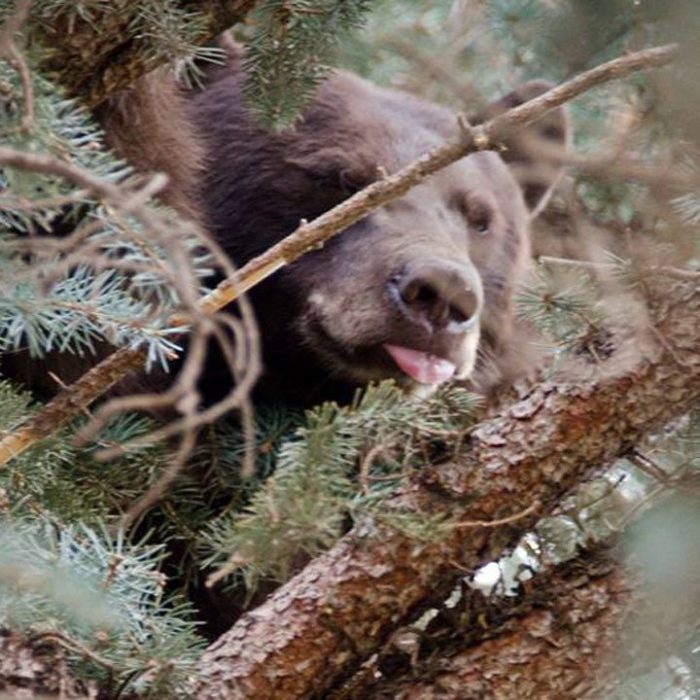 After years of discussion, Carbondale’s Board of Trustees seem poised to get directly involved in municipal waste diversion with the goal of increasing landfill diversion and reducing street impacts and wildlife interactions.

Although significant public discussion is still required before a final decision, the board was able to find some consensus on key issues during the longest and best attended agenda item at the May 9 meeting.

The trustees were assisted by specialist Laurie Batchelder Adams of LBA Associates. She emphasized the urgency of diversion (South Canyon and Pitkin County landfills are both nearing the end of their lifespan), the potential conflicts and compatibility between their goals (fewer pickup days could mitigate both traffic and appeal for bears) and compromises for some of the most common sticking points.

For Carbondale, the first big hangup was the possibility of a single hauler. There seemed little support among the trustees for a return to a municipal service or an entirely unregulated system, but that left two strong options: a public contract with a private company or a free market with some regulation.

Mayor Dan Richardson and Trustee Ben Bohmfalk were the most vocal proponents of the contract.

“Waste Hauling seems to be one of those things in the economy that the free market doesn’t serve well,” Bohmfalk said. “Communities like Rifle, Silt and New Castle have a public contract with a private hauler and it’s working there.”

Trustee Marty Silverstein wasn’t so sure.

“Some attempt at free market or competition would be beneficial to the consumer,” he said. “I don’t want to be told who I have to go to.”

And while Batchelder Adams pointed out that single hauler can actually involve multiple companies — with independent contracts for each service or district — that still wouldn’t address the issue of choice.

That also played into the question of whether homeowners associations could opt out of the town’s hauler — particularly since three of the largest already have single-hauler contracts of their own.

“If this is the town ordinance, and this is the standard we’re setting, how do they get a chance to opt out?” he queried.

Trustee Heather Henry had a solution that seemed palatable: grandfather in existing contracts, but don’t allow an opt-out option for other HOAs or individuals. Whether public comment from self-hauling residents altered that stance wasn’t immediately apparent.

Henry also posed a middle-of-the-road solution on bear-proof containers: stick with the current policy that encourages indoor storage, but supply and bill repeat violators for an approved can.

The board did seem in agreement about the advantages of volumetric pricing — which could be further incentivized with an ordinance change or contract — and mandatory recycling.

Mandatory organics collection, however, seemed a nonstarter, with an estimated 10 percent of Carbondale households using existing services (compared to 70 percent for recycling). Besides, trustee Luis Yllanes noted, “a lot of people compost at home.”

The board will meet with stakeholders next before deciding whether to draft an ordinance or set another public meeting next.