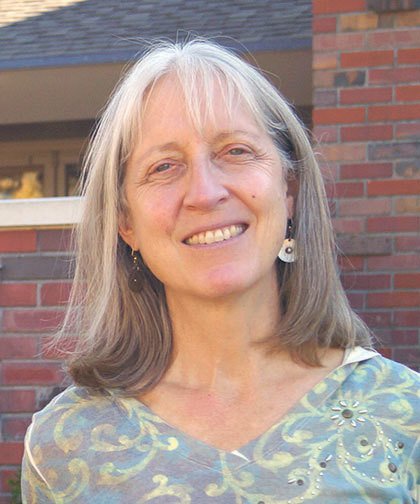 “To me, it’s unbelievable that somebody would be so naïve as to believe you can cut the heart out of a newspaper and still think it’s going to survive.”

– Dean Singleton, former owner of The Denver Post, upon his May 4 resignation as chairman

The Denver Post — now owned by a New York City-based hedge fund — continues to suffer massive newsroom cuts, going from 300 journalists in 2011 to fewer than 75 today. Alden Global Capital continues to gut The Post despite 2017 profits of $36 million and a healthy 17 percent operating margin. The same firm also owns 62 other newspapers around the country, including 12 in Colorado, many of which are experiencing similar cuts. Dean Singleton, who owned The Post from 1987 to 2013 and until May 4 still served as its chairman, said recently about its demise, “It’s like watching your mother or father go into hospice.”

Then there is Sinclair Broadcasting Group, now the largest local TV station operator in the country, reportedly owning or operating 173 stations serving 40 percent of American households today (those numbers may soon grow substantially if a pending purchase of Tribune Broadcasting is allowed to proceed.)

Sinclair was recently exposed for requiring its on-air newscasters — regardless of their location in, say, Seattle, Des Moines, or El Paso — to read verbatim the news scripts prepared at the company’s Maryland headquarters. They also require them to air corporate-produced opinion pieces. In many smaller markets, the Sinclair station is the only local TV station.

People tend to trust their local news outlets more than the national news, especially today (according to one recent survey, 84 percent to 16 percent respectively). Those same viewers, watching a Sinclair-owned station, are not aware that their trusted local news anchors might actually be reading scripts dictated from afar. (To see a video of dozens of local newscasters around the country reading the same news script, do an online search on “Sinclair Deadspin.”)

What does all this have to do with your local nonprofit newspaper?

Well, first of all, The Sopris Sun does not answer to any corporate master. Not for its budget, and not for its content. It belongs to you, our community of readers, contributors, advertisers, and supporters.

Second, unlike the now-gutted Denver Post, The Sopris Sun is growing, not shrinking. And third, unlike Sinclair TV stations, our local news is truly local. Written and produced right here in Carbondale. By your friends and neighbors.

At The Sopris Sun, our mission is “to inform, inspire and build community” — not to generate profit. This week, in our 2017 Annual Report — which you’ll find on pages 6-7 of this issue and posted to our homepage online — we outline some of the ways we worked to fulfill that mission last year. I hope you will take a look. Consider what it means to you and this community to have a truly local paper bringing you truly local news, promoting and covering local events, and honoring local people.

We are not about generating profit, but we do need the community’s support to survive. In this season of lengthening days and warmer weather, we are asking you to join us in celebrating The Sun’s strength. Your donation of any size will help us meet our $10,000 mid-year fundraising goal by the summer solstice on June 21. Please make a gift today, online at soprissun.com or via mail to PO Box 399, Carbondale 81623.

PS: It currently costs $1.20 to produce each copy of The Sopris Sun. Only 84 percent of that is covered by advertising. The other 16 percent must come from you, our readers.