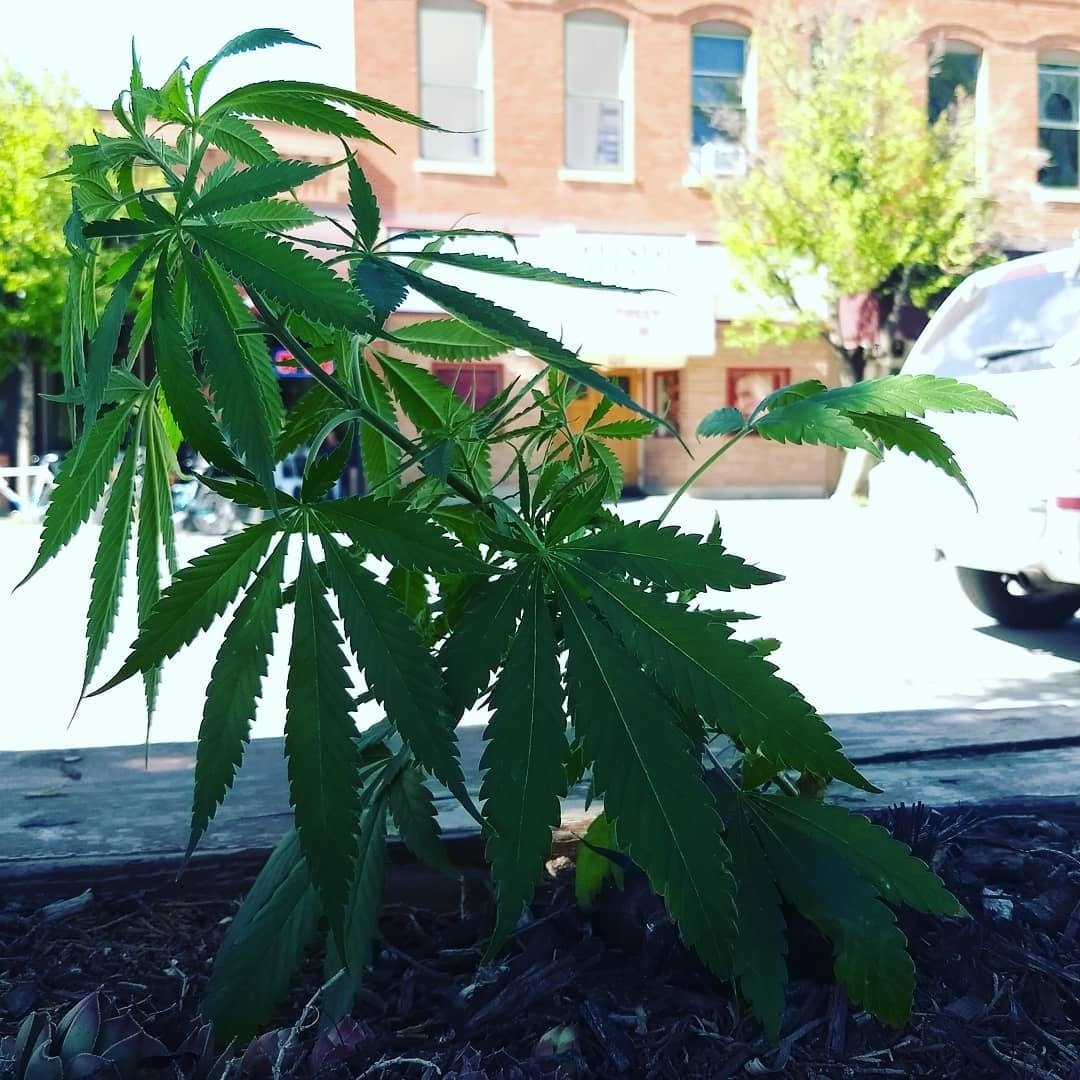 Someone placed at least six live cannabis plants in Main Street pots and planters on May 16, though most were swiftly removed.

According to Carbondale Police Chief Gene Schilling, planting marijuana on public property is at least a code violation.  “It’s required to be secured and it has to be on private property,” he said.

There are no suspects, and it’s not on the top of Schilling’s investigation priority list. “At this point, unless we get more information, we’re probably not going to do anything with it,” he said.

As for what inspired someone to take liberties with the town planters, he declined to speculate on the record except to say, “it’s Carbondale.”