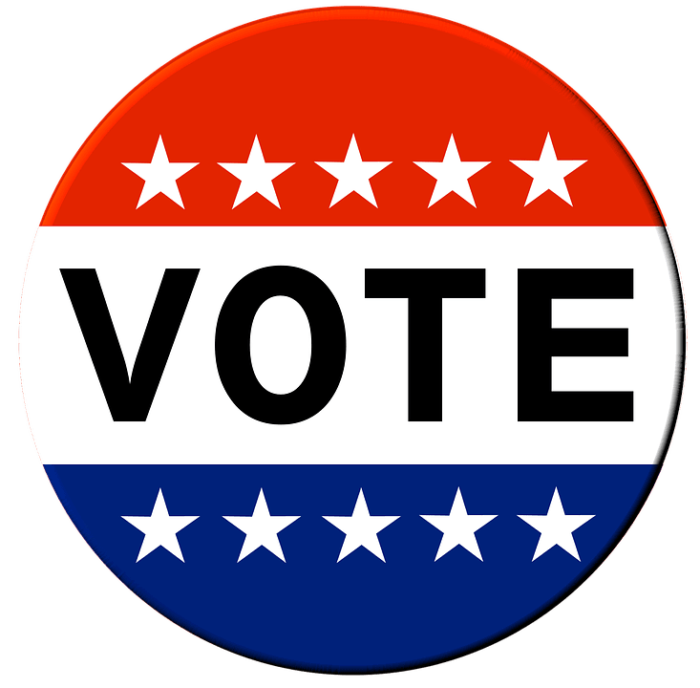 The Colorado primary election is at our doorstep. The voting period begins when ballots are mailed the first week in June and continues through Tuesday, June 26, the final day you can turn in your ballot. Registered Democrats will receive a Democratic Party ballot and registered Republicans will receive a Republican Party ballot.

There is one significant change to the process this year — unaffiliated voters can vote in the primary election on either the Republican or the Democratic ballot — but not both. Unaffiliated voters will be mailed both ballots, and must decide which primary to participate in. Don’t try to vote in both primaries, because if you do, neither ballot will be counted, and you will lose your chance to participate in the primary at all.

Where to vote or drop your ballot

You have options for how to vote. You can vote your paper ballot and either drop it in the 24 hour drop box in front of Carbondale Town Hall at 511 Colorado Ave or mail it in. If you decide to mail your ballot, it’s up to you to make sure there is enough time for it to be received by the Garfield County Clerk and Recorder before 7 p.m. on Tuesday, June 26. It’s not like your taxes — a postmark on the deadline won’t work.

If you have any problems or questions about voting, the Voter Service and Polling Centers should be your first stop. Or you can call the nonpartisan service Just Vote Colorado Election Protection at 866-OUR-VOTE for English or 888-VE-Y-VOTA for Spanish.

What is on the ballot

Your ballot will include more candidates than you see here. Candidates running unopposed in the primary were left off this summary. Issue pages from campaign websites were used for these descriptions.

Walker Stapleton is running against sanctuary cities, calling them “a direct threat to public safety and rule of law in Colorado.” He is currently serving his second of two four-year terms as Colorado State Treasurer.

Greg Lopez wants to improve public education with charter schools and vouchers. He is in the restaurant business, does business consulting, and is a former mayor of Parker, CO.

Doug Robinson is also focused on public education, supporting charter schools and improving teacher evaluation and incentives. He is a financial and business adviser for the technology, healthcare, and financial services sectors.

Victor Mitchell is opposed to new taxes for the Colorado Department of Transportation, proposing roads can be improved by cutting overhead costs. He is in business, running a specialty lending organization for home builders and developers.

Justin Everett is running on his private sector finance experience. He is currently serving as a state representative from the Jefferson County area and did business mediation before that.

Polly Lawrence is running against the so-called “year-end spend,” a process she says results in state agencies rushing to spend what’s left in their budgets. She is currently a state representative for Douglas and Teller counties and worked in the construction industry.

Brian Watson says he would not take a salary if elected and is running on his experience as a businessman in commercial real estate.

Bonnie McLean is running on her professional experience and for better financial management in the Garfield County Clerk and Recorder’s office. She works in human resources at RFTA.

Lynette Lacerda is concerned about security and preventing oversights in the Garfield County Clerk and Recorder’s office. She is an executive assistant for an affluent family and manages their energy company books.

Third congressional district to the U.S. House of Representatives

Diane Mitsch Bush wants to create jobs in CD3 by investing in infrastructure and supporting local farmers and ranchers. She is a former state representative from Steamboat Springs and former Routt County Commissioner.

Karl Hanlon is concerned about the root causes of our healthcare problems and their differences for urban and rural areas. He is an attorney working on water issues

Arn Menconi is running against war and the military industry’s influence in government. He is the founder of SOS Outreach and a former Eagle County Commissioner.

Cary Kennedy wants a public option for healthcare in Colorado. She is a former Colorado State Treasurer and chief financial officer for the City of Denver.

Jared Polis wants to fix crumbling infrastructure and supports rail and mass transit. He is currently the congressman from Colorado’s 2nd congressional district.

Donna Lynne supports the Affordable Care Act and wants to see universal healthcare coverage in Colorado. She is currently Lieutenant Governor of Colorado.

Mike Johnston is running to support Colorado workers with the skills they need for a rapidly changing economy. He served two terms as a state senator from Denver.

Dave Young supports improving public education by fixing TABOR, also supporting Initiative 93 to raise taxes for education. He is a state representative from Weld County and a former math teacher.

Bernard Douthit supports creating a public bank in Colorado. He has his own math tutoring business.

Phil Weiser is focused on the American Dream, saying that the idea you can work hard to get ahead is slipping away. He was Dean of the University of Colorado Law School and co founded Startup Colorado.

Joe Salazar is running for environmental and public health protection, including keeping oil and gas operations away from homes. He is a state representative from Thornton and a former civil rights attorney.