A Wes-side story of a ‘homeless’ man 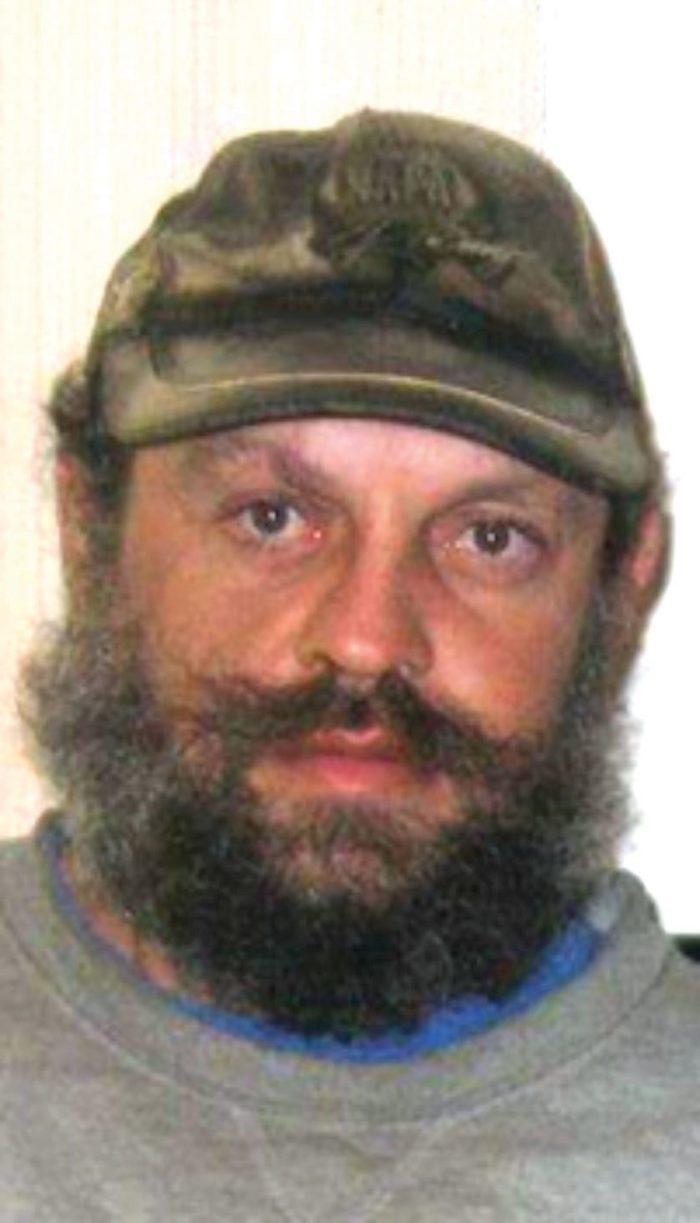 Editor’s note: A version of this story ran in the June 10 Glenwood Springs Post Independent.

Last June 3, Wesley Paul “Wes” Bright, 45, a homeless man, was accidentally struck by a truck crossing Highway 133 in Carbondale between Village Road and Dolores Way. Bright’s neck was broken and he was pronounced dead at the scene. He was three days shy of his birthday.

“Homeless” isn’t exactly the correct label for Bright. Carbondale has many multi-million-dollar homes with spectacular views of Mount Sopris, Bright’s home was in a hollow underneath the bridge at the intersection of  Highway 82 and 133. Bright was a resident of Carbondale in all but address for the last decade of his existence. His parents, Dennis and Pauline Burlingame of Lineville, Iowa, visited the town where their son lived and died on the anniversary of his death.

“We just wanted to get a sense of the place,” said Dennis, Bright’s stepfather, 67, a retired nurse.

The Burlingames, who’d had no contact with Bright for the last 25 years of his life, requested letters asking about their son in the obituary that was published in the PI. While here, the Burlingames met with Lt. Chris Wurtsmith of the Carbondale Police, as well as a former waitress at the Pour House who would often have coffee with Bright.  They also received letters from other Valley residents who knew their son as “Wes” a flawed human being with a severe drinking problem who could also be a sweet and charismatic man.

Much of the Valley knew Wes by sight if not by name. For years, he could be seen in all weathers panhandling out on the concrete island in the middle of 82 near the Carbondale turn off, often in the company of his best friend and “gig brother from another mother,” a bearded, wizard looking fellow homeless man and Wisconsin transplant 20 years Wes’s senior known as “Hawk.”

“Hawk” (whose real name was Ronald Honkan) passed away at Valley View Hospital on June 6, 2016, Wes’ last birthday. He took his friend’s death pretty hard. In the summer of 2016, an unusually dejected Wes could often be found sitting on bundles of firewood out front of the Carbondale 7-11, drinking “moonshine” out of a repurposed plastic sports bottle, telling his favorite stories about Hawk and chain smoking Pall Mall’s. Seated in a booth at the Red Rock Diner, not far from where Wes died, Dennis Burlingame smiled at the mention of his step-son’s choice in cigarettes “We have a few packs of those,” said Burlingame “We found them in his backpack the coroner sent us.”

Those who took the trouble to know Wes took a liking to him and showed him great kindness, the tab for his coffee and meals at the Pour House was often picked up by the bar’s other patrons. Wes never requested this charity and was always willing and able to pay his own way. Sometimes, he would even use his own meager bankroll to help others. I personally witnessed him cheerfully give up bus fare to Glenwood Springs to a fellow homeless couple. “We got to get these people home, Jerimie,” said Wes with the hard won voice of a lifetime of smoking and drinking, smiling to reveal his missing top front teeth.

As is often the case with the homeless, not everyone Wes made contact with was a fan. He was banned from at least one local bar due to his lax hygiene and spoke of being bullied and shoved to the ground by a bouncer. The homeless are among our most vulnerable citizens, living in the hardest parts of a hard world. One of Wes’s defense mechanisms against hostility was personal myth making, which the Burlingame’s say began when was a boy in their lonely little part of Iowa. Wes would sometimes yarn and falsely claim he was an ex-Navy SEAL who’d been wounded during the first Gulf War, or in his darkest, drunkest moments snarl “The cops know better than to f$%k with me.”

The truth was that Wes was cordial, even friendly with the police. If Wes had an outstanding warrant, the local police would wait for cold weather before taking him into custody. Like some homeless, Wes made poor life choices, sinking deeper into his alcoholism and occasionally serving short stints in jail.

Said Lt. Wurtsmith, “I have known Wes for most of my 23 years at Carbondale P.D. and we have always had a friendly/decent relationship, even when I had to arrest him.”

Pauline Burlingame, now 69, thinks back to the tumultuous time of her son’s birth. Wes never knew his biological father. “Disappeared when I told him I was pregnant,” said a rueful Burlingame. Pauline lost her clerical job at Look magazine when the magazine found out she was pregnant out of wedlock, the job loss a casualty of life in conservative early 1970s Iowa.

Pauline and her son lived on the family farm with her mother and her brother Gene for many years. Wes was very happy and content on the farm and Pauline thought  he would choose to live there forever. When he was about 10, Wes was placed in special education classes. “I fought with the school about that for years,” says a still angry Burlingame,“ I told them Wes was no dummy and could learn anything given time but they didn’t listen to me. I think because I was a single mother.” His classmates taunted the boy, calling him “dummy” and “retard.” Frustrated, he dropped out of high school in the tenth grade.

Adding to the young man’s troubles was his contentious relationship with his new stepfather. Though she was an attractive woman, Pauline never dated when Wes was a boy. “I’d been burned,” says Pauline Burlingame.

Wes was 14 when his mother married Dennis. “As you get older your outlook changes,” said a thoughtful Dennis Burlingame.“If I had it to do over I would have been less strict with him about the smoking and other things.” Wes became an angry and resentful kid. It was also around this time that his lifelong troubles with alcohol began. Teenaged Wes lived with family members for a time before ending up in foster care and eventually walking off the Job Corps site in Utah. The last time Pauline Burlingame saw her was son on a Mother’s Day in the mid ‘90s. She remembers “Wes walked out the door without saying anything or even looking at me.”

A short time later, Wes drove to Colorado with two Iowa friends looking for work in the logging industry. The two friends soon returned to Iowa. Wes once told me he spent his first year in Colorado living in his car up in Summit County.

I first encountered Wes while working as an overnight cashier at the Shell station in Aspen in the summer of 2005, Wes was camping out on Aspen Mountain then. As mentioned before, Wes was an alcohol and cigarette enthusiast. Over the years I managed to cadge jobs selling beer and cigarettes up and down the Valley. As such, Wes and I became friendly. It was while working at Carbondale 7-11 in the fall of 2016 that I made a short cellphone video of Wes discussing being struck by a truck crossing 133, just 18 months before he passed away. The Burlingame’s received a hospital bill for this accident.  Lt Wurtsmith confirmed that Wes was struck by automobiles twice, in Carbondale alone, before the fatal coup de grace in the summer of 2017.

Sitting in the far corner booth of the Red Rock Diner, Pauline Burlingame watches the video on my laptop. It’s the first time she’s seen or heard her only child in decades.  In the video, Wes looks a good deal older than his mother looks now. The price of hard outdoors living, but he seems happy.

Said Burlingame “From all the nice things I’ve heard it sounds like Wes was maturing.”

While driving the Hogback for RFTA the Sunday night this story first ran in the PI, I drove Justin Schaaf, a homeless man and good friend of Wes. “I was bummed to find out Wes wasn’t really a Navy SEAL.” Said Schaaf. “I believed that. Because one time, these guys tried to jump me and Wes helped me. He was my good friend.”