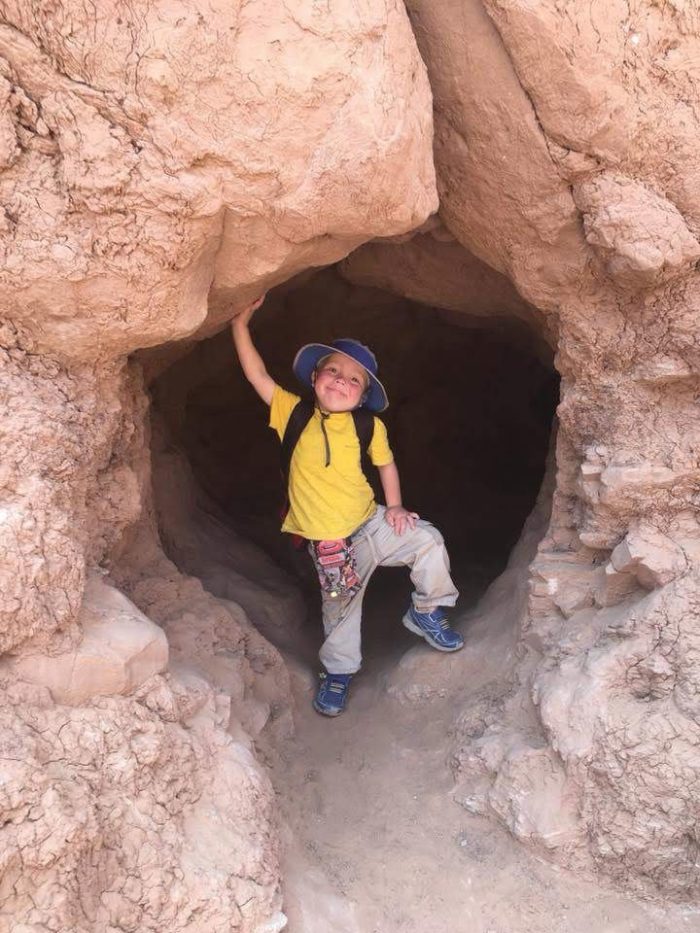 Oliver was born with Hirschsprung’s Disease which affected his intestines, robbing them of the nerves they needed to perform proper peristalsis and exposing him to a myriad of potentially lethal situations. He died from one of those complications: a huge infection that hit hard and fast and seemed to come out of nowhere.  The end was peaceful for him; he was with mom and dad he felt no pain and he was not afraid.

“Casper! I don’t want to fight, I just want to wrestle!” – Oliver to Casper one afternoon on the trampoline in 2018.

He had his mom’s hazel eyes and love for dancing and music. He had his dad’s middle name, big toe and long legs. He had his brother’s heart.

“Mom! I can talk in my head… Can you hear this?” – Oliver talking to Tammy in the car. He then looked out the window and “spoke” in his head to see if I could hear him.

“He’s going to make a great WWF wrestler!” – Oliver talking proudly about Casper after watching him “play” with dad.

Oliver, you are missed so much… words cannot describe. We love you. We know you are in a place where you are surrounded by love we cannot imagine.  We will all be together again. Rest easy little buddy.

A celebration of Oliver’s life will be held at The Orchard in Carbondale on his birthday, June 21, at 2 p.m.