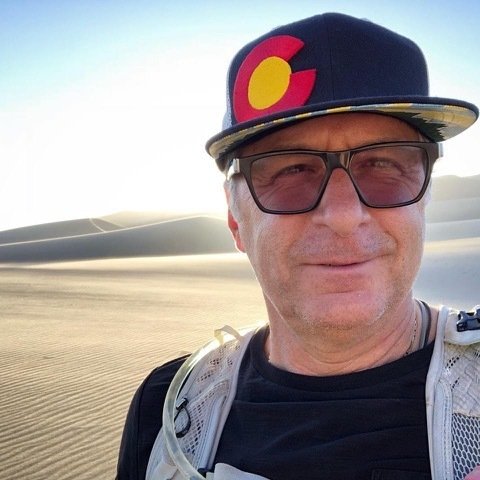 Follow the money and you see who and want runs America. What are the federal government’s five biggest benefactors?
1. Finance & Banking
2. Military and Security complex
3. Oil and Gas
4. Big Pharma
5. Big Agriculture

I have an MBA. I ran a $3 million-a-year charity for 10 years. I worked for savings-and-loans when they existed. I was one of three Eagle County commissioners overseeing a $100 million budget.

Who runs America is a math problem: Look at the most money coming in and the most going out, and then go back five, 10 and 20 years, and see who is getting the big bucks.

The results this is:

Oppression and Racism to people of color

So it is that America is an Empire in decline. I ask you to apply your moral conscience and ask yourself if the number of people being killing in endless wars, minorities being incarcerated and refugees is going up disproportionately. If the answer is yes, then you understand what the powers that be don’t what you to focus on. That we are unconscious to the killing and oppression of our system.

There are moral consequences to apathy, neglect, ignorance and selfishness. We have been given a great responsibility as Americans. Anyone can bitch and moan. Few, if any, can fight with righteous indignation for change not later, not in 2020, not when you have more resources, but now.

As Dr. Martin Luther King Jr. warned, the white moderate who prefers the absence of tension over the presence of justice is our greatest stumbling block.

Our political and financial systems are rigged to represent the 1% and that is the injustice I will fight for you in Washington. I’ve asked voters all over District 3 if they think they live in an Oligarchy and over a 1/3 at 12 forums the candidates have held have said yes. Heck, a Princeton University study in 2014 reported America is an Oligarchy. I want to be a Reprehensive who goes after the problem and not the symptom.

I have been lobbying, working and protesting in Washington D.C. since 2001. Over the last 4 years, I’ve been there a dozen times. We need someone who started and grown both a non profit and for profit business and been elected twice to represent the people not the powerful. I have business experience that the other candidates don’t.  I’m the only candidate to say, “Impeach Trump NOW” before he turns the U.S. into an Authoritarian state.

I’m someone who fights with the urgency of now instead of explaining how we will use incredmentalism, When I started my non profit in 1993 for minority kids, I never realized it would grow to a national charity that had served over 60,000 kids in over 9 states. I believe that we must give back for our children’s children. I don’t have hope I have two young kids and I fight for them and all children before it’s too late.

When you give up. They win. Help elect a true Activist to Congress. Find out more about me at arnmenconi.com