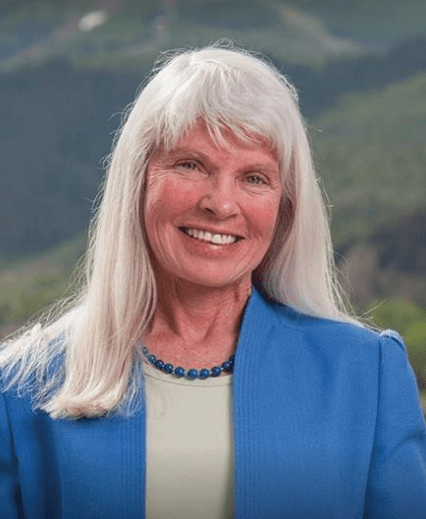 I am running for Congress because Donald Trump and Congressman Scott Tipton are moving us backwards and they are dividing us. My guiding principle is that together we can create a more just, equitable, sustainable, and prosperous future for ALL; unfortunately, our current Administration, supported in lock-step by Tipton, does not agree. Their egregious response to the ongoing crisis at our southern border perfectly exemplifies this.

Separating children from their families in an attempt to deter others from crossing our border is fundamentally un-American. It flies in the face of our most basic values, and it will scar these children for life. A large body of scientific research has long shown that such separation results in psychological stress and can lead to long-term, serious emotional consequences. In extreme cases, the stress can actually alter the literal structure of the brain and reduce life expectancy. This is, of course, for children who are eventually reunited with their families.

With thousands of children separated from their parents and flown all over the country, it is very likely that many of them will never be reunited with their parents and will be lost in the system, orphaned by the U.S. Government. Knowing full well all of the above, Trump and his Administration – supported by many Republican members of the House and the Senate – continue to implement a cruel and un-American policy. Trump’s executive order was a PR stunt that failed to actually address the crisis and Tipton wrote a meager tweet to express his dissatisfaction.

There is no justice or equity in a policy that punishes those fleeing violent persecution and condemns over two thousand children to a life of uncertainty. This comes from the party that claims to be fiscally conservative? How will they sustain a cruel and inhumane policy that reportedly costs the American taxpayer nearly $700 per child, per night. The American people want a compassionate and evidence-based system. Not only are we horrified domestically, but our prosperity comes in large part from our ability to project American values and economic interests abroad by being the land that is proud to say: “Give me your tired, your poor, your huddled masses yearning to breathe free”.

Many of our national leaders, especially Scott Tipton, are failing – purposely – to use government for the benefit of the people. They use their positions of power for their own personal benefit, for the benefit of the top one percent, and they continue to push policies that concentrate prosperity and power at the expense of others.

For the last year, in my quest to unseat Scott Tipton and reverse the damage of the Trump Administration, I’ve met with people from all walks of life, listened to their needs and their concerns, and discussed the future of our towns, our district, and our country. In each of these conversations, I’ve stood by my guiding principle that we can build a more just, equitable, sustainable, and prosperous future for all. That is the lens through which I’ve lived my life, first as a citizen activist, then as an elected public servant, and through which I approach our common issues: I will champion real campaign finance reform to ensure a just system of government by the people, not by dollars; I’ve always stood up for investing in public education and listening to teachers in order to create equitable opportunities for all the people; I will work for single-payer, universal healthcare – the solution that creates healthcare sustainability; I will fight for long term, strong, science-based environmental protections – the key to a more prosperous economy for all people. This vision should guide good government. And as your Congresswoman, I promise it will.

To win this race, we have built a real grassroots movement: county commissioners, state representatives, unions, ranchers, congresspeople, former senators, national organizations and, especially, voters from all over the district. I hope you will join us.