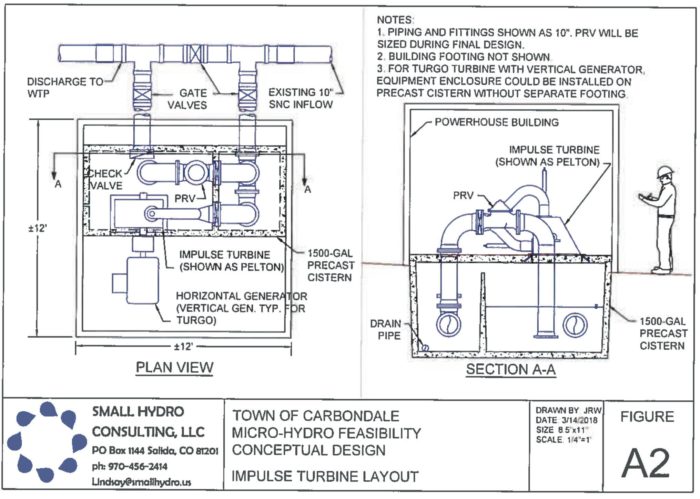 With only four of seven members present at the latest of Town Council meeting, the Thompson Park development needed unanimous support to move forward — and their initial proposal wasn’t getting it.

With nine years and thousands of dollars already invested, the developer was pushing hard for a significant exemption from the Town’s affordable housing requirements under the Unified Development Code. Although the total number of such units (eight) were deemed adequate, the distribution of price points proved a sticking point.

“What we want to do is have units in the entire project that are attainable,” explained attorney Jacques Machol. “The percentages on this are extremely tight.”

As such, he advocated for two units at 100 percent Area Median Income (AMI), three at 120 percent and three at 150 percent. But while Mayor Dan Richardson was willing to back down on having at least one 80 percent AMI unit, he wanted as many 100 percent units as the Town could get.

“There’s a large portion of our population where 120 percent of AMI is not attainable,” he observed. “This is our only tool to provide deed restricted housing for that group.”

“It seems to me like what staff is recommending would be to your favor,” he said. “I want to come out of this knowing that we’ve done the best that we can for the residents of Carbondale.”

Richardson challenged the Thompson Park crew to “up the ante.” They did, first by offering a higher Real Estate Transfer Assessment (RETA), but that didn’t cut it.

“It’s not my favorite. I’d rather have the extra unit — that’s another family,” noted Trustee Marty Silverstein, who proposed continuing the conversation until more information was available and a full board was assembled. Richardson wasn’t backing down, though.

“You guys subtracted something as part of the design process that is just part of our code,” he said. “I think it’s very important that we provide as many 100 percent AMIs as we can.”

Ultimately, they settled on three units at 100 percent AMI, two at 120 percent and three at 150 percent with a 1 percent RETA. Richardson, Yllanes, Silverstein and Lani Kitching then supported a motion to direct staff to draft the changes for final site plan, permit and agreement approval.