RFTA, trustees get down to transportation tax 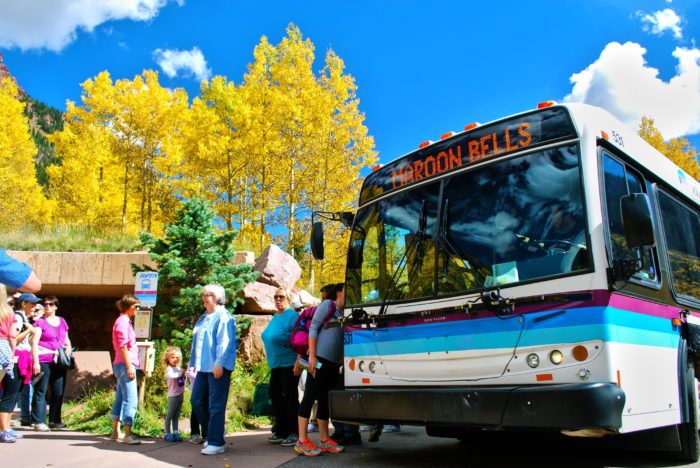 The Roaring Fork Transit Authority is nearing a decision on a fall tax question, if their presentation at the July 10 Carbondale Board of Trustees meeting is any guide.

“My hope is that the board can land on a number on Thursday,” consultant Ralph Trapani said, referring to the 8:30 a.m. July 12 RFTA meeting, which also takes place at the Carbondale Town Hall.

According to Trapani, RFTA began the “Destination 2040” process by drafting a list of potential projects with public input, then comparing it to income from 1, 3 and 4 mill tax increases. Some increase, he said, is needed just to maintain.

“RFTA starts running into a negative fund balance in 2027,” he explained. “It boils down to about a 20 to 24 percent reduction in services.”

For a recent poll, the agency considered a 3.65 or 2.65 mill increase, the latter of which would represent just over $80 a year in new taxes for a $500,000 home. Respondents were fairly evenly divided at the beginning of the poll, but supported it 51 to 40 percent after being informed of services and improvements supported by the funds. Of those who were unsure about 3.65 mills, 9 percent said they would likely support the 2.65 mill measure.

“I’m personally taking this with a grain of salt,” Trapani said of the results.

The trustees were skeptical, as well.

Heather Henry meanwhile, wondered whether it might not be wiser to pursue the higher figure and try again if it failed.

“Are we backed up against a wall enough that you have to pass it right now, or can this truly be a test of what the voters would want?” she queried.

Mayor Dan Richardson, who participates in RFTA business on behalf of Carbondale, said that was precisely what agency leadership was weighing.

“If we just replace buses, that would help us a whole bunch. But there are some other worthwhile projects we’d like to see get done,” he said. “Let’s think out of the box a little bit and see what we can do to preserve as many projects as possible and still make it an attractive package for the voters.”

The real key, they all agreed, will be outreach — in Spanish, too, as Trustee Luis Yllanes emphasized.