Pages of the Past: Bonedale the last to bend on open container 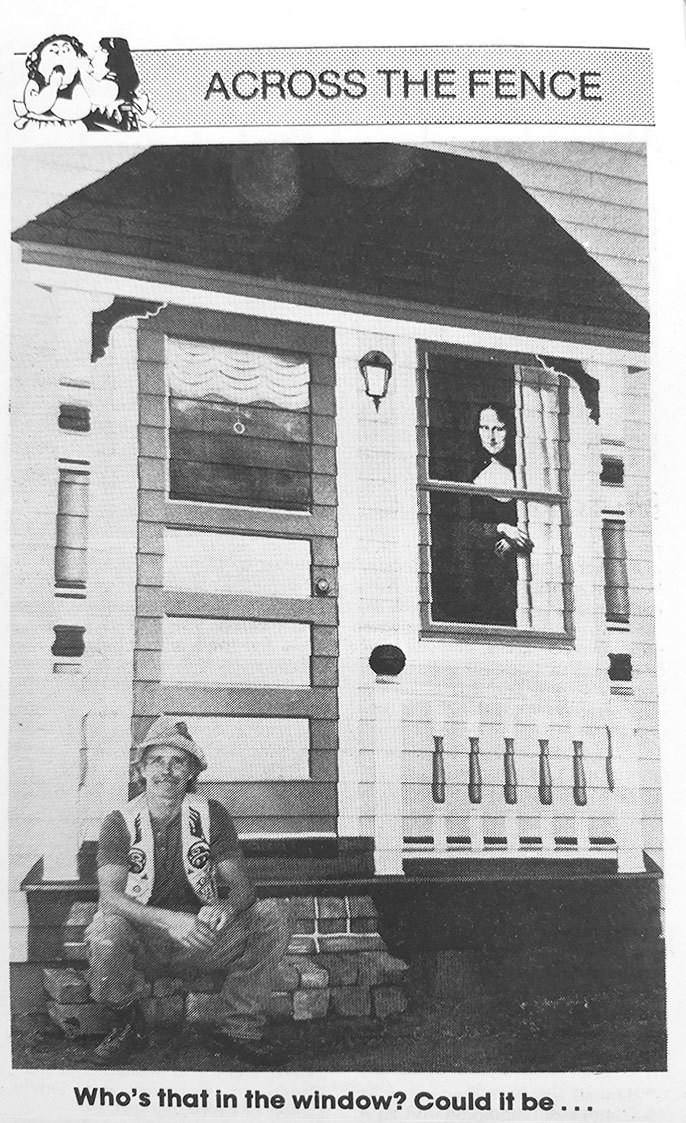 Carbondale postmaster Glen Norton announced that home mail delivery would begin in the fall to all residential and business addresses within the city limits. The move was partially in response to insufficient post office boxes, which had consigned almost 100 patrons to “general delivery.” It had not yet been decided whether service would be cubside or at the door, but the post office planned to use an existing employee and a mail truck leased from Grand Junction for the purpose.

In other news… A local troubadour and apparent pickup thief led law enforcement from four agencies on a 105 mile-per-hour chase up and down Highway 133 before the truck finally ended up in the Crystal River.

The Western Slope had seen 23 cases of HIV/AIDS since 1985 amid a growing epidemic. Valley View Hospital had treated two patients who didn’t make it, although neither person lived in the area. Although it lost $100,000 on the cases due to bad debt, the hospital was not considering a change of policy. “We treat everybody,” Administrator John Johnson said.

In other news… The Mona Lisa of Redstone Boulevard made its debut in the window of Bill Jochems’ home, thanks to artist Bob Carr.

The majority of Carbondale Trustees seemed in favor of a new ordinance prohibiting drinking in public, although most of those who provided public comment were in favor of the town’s previous leniency on the subject. “Two years ago, people weren’t saying they felt threatened walking down the street. Now they do,” explained Trustee Susie Darrow, who favored the change after opposing it in 1996. Anyway, noted trustee Mark Whalen, Carbondale was the only town left in the Valley, and maybe in the state, without such a regulation, although he suggested there might be some sort of exemption for Mountain Fair and street dances.

In other news… Garfield County Commissioners were considering a ballot question on term limits for elected offices — which would automatically have removed Clerk and Recorder Mildred Alsdorf, Assessor Steve Rippy, Coroner Trey Holt and Surveyor Sam Phelps. (Given that John Martin is now in his sixth term, this clearly didn’t happen.)

In other news… Sopris Liquor and Wine replaced Mr. C’s in the Carbondale Plaza Shopping Center (and just recently expanded even more).