Pages of the Past: Water battles and dry heat 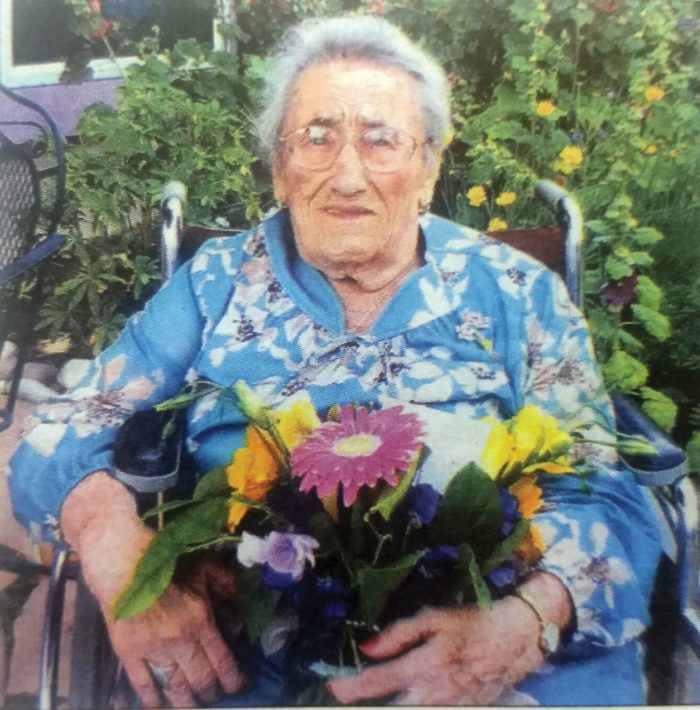 In a story on mid-valley water battles, Don Sky described a turn-of-the-century dispute in which a farmer threatened to shoot another for stealing his water, but missed and was killed by the alleged thief. By ‘78, however, lawyers were the preferred weapon for the purpose, with the Basalt Water Conservancy District coming down on the side of locals. According to Board Member Floyd Crawford, many new subdivisions lacked defensible water rights — at least if folks wanted to use it on their lawns and  gardens. “If we are going to abandon the past policies and laws — and maybe we ought to — it all comes down to the problem of a shortage,” Crawford commented.

With 24 days above 90 degrees recorded in Glenwood Springs, nearly all the snow had melted off Mt. Sopris for what one long-time rancher estimated to be only the second time in 57 years — the other being 1977. The Soil Conservation Service predicted that some sections of the Crystal River would run dry in August, and the West Glenwood Water District was without water twice due to a call on Mitchell Creek. Luckily, local lorists pointed to an abundance of porcupines and an early aster bloom as a sign of an early winter.

Bill Clinton was rumored to be planning an appearance at the KDNK Beer Garden — or maybe he was just conducting a fundraiser nearby. “The stage crew has been instructed not to jab the president with their cattle prods if he tries to crawl onto the stage to jam with one of the bands,” a “well placed Secret Service source” reportedly said. Other Beer Garden rumors included a best dressed chicken contest and an “unhappy hour” with double-priced drinks during the sweatiest part of the Fair. If they made it through Mountain Fair, KDNK planned to set up a beer garden at River Days in August, too.

In other news… A particularly strong milkweed bloom had Lulu Volckhausen extolling the virtues of Asclepias tuberosa.

Lifelong resident and country schoolteacher Margaret Darien turned 100. Like many local settlers, her parents hailed from the Aosta Valley in the Italian Alps. When she started teaching at the school in Emma in 1927, Darien’s was paid $75 a month to educate around 20 students from first through eighth grade in a building with no plumbing. She later transitioned from the one-room era to stints at Carbondale Union and Basalt High School, and continued to work as a substitute until 1985. She later served on Basalt Town Council and lived in the Kelley Building before moving to Heritage Park shortly before the story was penned.

In other news… Beda Calhoun and Rudy Kimberly planned a pedal-powered smoothie booth aimed at reducing the Fair’s carbon footprint.