As one fire winds down, others flare up 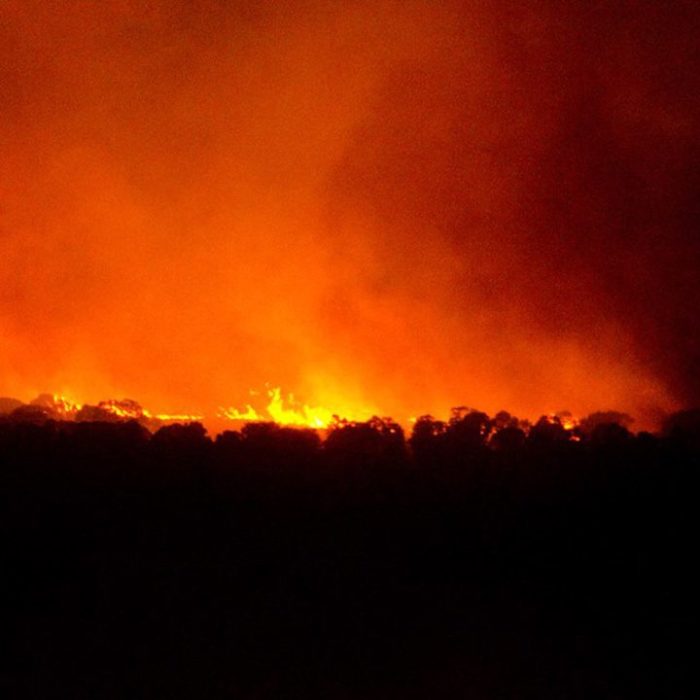 The Western Slope just can’t catch a break. In addition to the now mostly contained Lake Christine Fire,  inciweb.nwcg.gov is tracking a dozen active blazes on our side of the Divide.

The closest to Carbondale is the Cache Creek Fire on Battlement Mesa near Rulison, which was sparked by an unknown source on July 28 and grew to more than 400 acres by July 31. The rugged terrain has made access difficult, prompting the use of both air resources and ground crews under the direction of a Type 2 Incident Management Team. With mostly oil and gas infrastructure threatened, no evacuations have yet been ordered.

The Cabin Lake fire on the BufordNew Castle Road is similarly uncontained at more than 200 acres of heavy timber. Seven Lakes Lodge has been evacuated, with other area residents on pre-evacuation and the road and adjacent forest closed to visitors.

A no-fly zone has been established over both fires and folks are encouraged to stay out of the way of helicopters at Battlement Mesa Reservoir.

There are three other fires in Rio Blanco County (Indian Valley Fire being the largest),  one in Routt, one in Grand and two in Montrose. Additionally, numerous small fare-ups have been quashed around the state, including one between between Glenwood Springs and Carbondale on Highway 82.

Stage Two fire restrictions remain in effect throughout Garfield County, with prohibitions against outdoor fires of any kind including charcoal grills, fireworks, welding, smoking except within an enclosed building or vehicle and use of a combustion engine without a spark arrester.