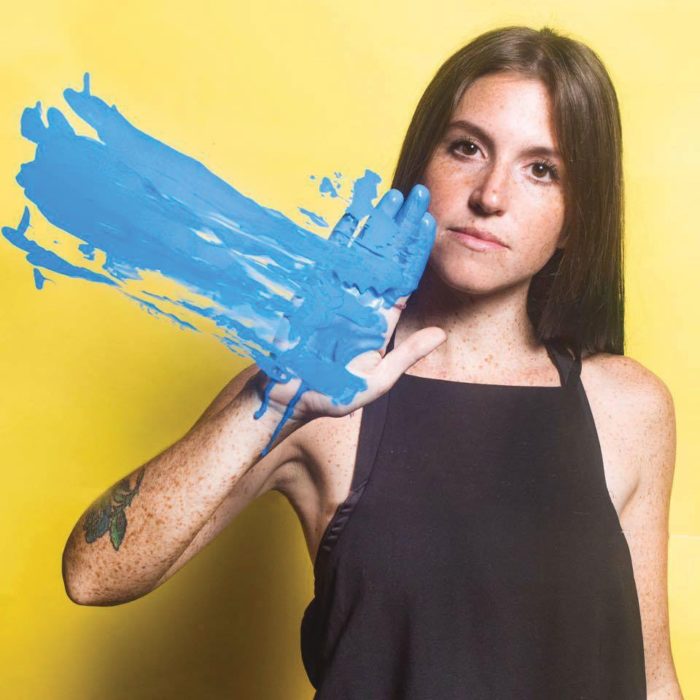 Editor’s Note: This class was postponed due to health issues.

While many classes at Colorado Mountain College put people’s passions into play, the upcoming continuing education course on American Sign Language at the Carbondale campus is particularly personal.

Instructor Valerie Rose is deaf in one ear and was raised by totally deaf parents alongside one hearing brother and three deaf foster sisters. ASL was her first language, and she’s been an ambassador between the two worlds as long as she can remember.

“I’ve always had to go back and forth. When I meet people I’m always telling them about it,” she said. “It’s something that not a lot of people have exposure to.”

Indeed, many people are under the misapprehension that ASL is just a nonverbal form of English. In fact, it’s actually more closely related to French sign language, and a lot of things don’t translate exactly with any spoken language.

While you can spell your written name, the sign you identify yourself is unique. Rose’s own name is based on the sign for “where” — apparently she had a habit of wandering off. Her mother is one of the few fully deaf people who knows what her name sounds like out loud — it’s the one word she can remember before the fever took her hearing. Deafness is genetic on her father’s side, and oddly seems to coincide with an abundance of freckles.

They don’t see it as a disability, though the treatment of the deaf community by others was rough historically and continues to be problematic, particularly abroad.

Technology is making long-distance communication easier and generally removing a lot of limitations. “Deaf people can do anything but hear,” is an emerging mantra, with new role models to back it up. She plans to include plenty of that context in the class.

“For me it’s important that you should also learn about the other part of it as well,” she said.

“Deaf people are very animated,” Rose explained. In the hearing world, the sound of our voice indicates how you feel. In the deaf world, we have to use our facial expressions as the tone.”

“You can’t whisper,” she added. “You can see someone singing across the room, so we’re very forward with our questions.”

It’s hard to say exactly how much that one facet of her life led to who she is now. While she got to blast her music at home, she was pretty quiet at school. Her creative outlets are largely visual, and she’s beginning to integrate signs into her art. The overlap seems natural.

“You can make something and someone on the other end of the world looks on it and feels the same way,” she noted. “If you were to invent a universal language, I think it would have to be a sign language.”

Indeed, she thinks everyone can benefit from learning sign language. Babies can learn to sign before they learn to speak (Rose herself started at six months), and there are plenty of studies touting the advantages of multiple languages.

“You’re working your brain,” Rose said. “It’s rewarding in ways you may not know yet. It’s a beautiful language.”

And even if you don’t have a need for it now, folks who know how usually find themselves seeking out places to sign. The Aspen Deaf Camp is just up the road, and there are plenty of other folks just waiting for someone to pierce their isolation.