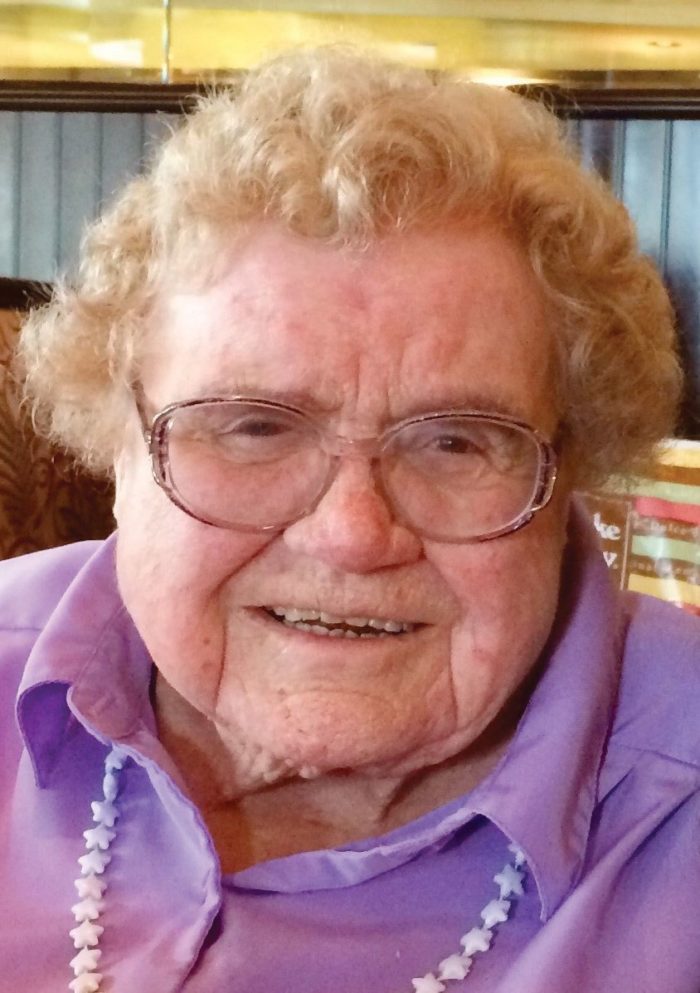 The graveside service will be at Rosebud Cemetery in Glenwood Springs, CO at 2 p.m. on Saturday, Oct. 6, 2018.

Born and raised in Carbondale, CO, Hester left home at the young age of 17 to pursue a college education, the first in her town. She graduated from Aurora College in Illinois with a degree in English and Mathematics. After graduation, she moved to Seattle, WA to work for Boeing Corporation in their Engineering department as a mathematician on World War II projects.

Answering an urge to be directly involved supporting the war effort, Hester travelled to Washington, D.C., where she accepted a volunteer position in the American Red Cross foreign services in North Africa. After completing her assignment in Morocco, she was reassigned to Tokyo, Japan, where she met her lifelong love, Lieutenant George Edward Miner.

After marrying in San Francisco, CA, several military relocations, and the birth of four children, they landed in Missouri, where Hester taught at Kemper Military School and College, while George worked on his PHD in Business.

After George completed his PHD courses at the University of Missouri in Columbia, he accepted a teaching position at Troy State University in Troy, Alabama. Hester, being a lifelong learner, completed an MBA at TSU and eventually became a Business Statistics Instructor in the TSU Sorrell School of Business. Hester and George decided to retire in 1984 and spend time at their property in Destin, Florida.

Around 1993, they decided to relocate to Birmingham, Alabama, where they could be near their children and grandchildren. After George’s passing in 1995, Hester enjoyed being with family and friends and was an active participant in the local AARP chapter and the Hoover Senior Center. She will be dearly missed and loved always by family and friends.

In addition to her husband George, Hester was predeceased by her parents, Nellie W. Aiken and Robert A. Aiken; three sisters, Loma Boyd, Kathleen Balough, and Hallie Aiken; and one son-in-law, David McHugh.