There’s so much room for activities! 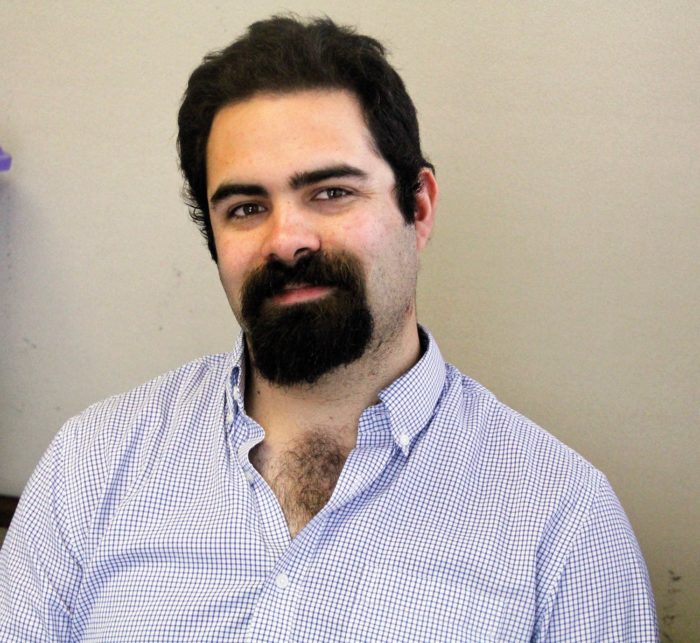 Since its inception, The Sun has been a little bit different.

I don’t just mean because we’re a nonprofit carrying on the quirky tradition set by The Valley Journal. We also launched with a slightly smaller format than area dailies. At the time, the Aspen Daily News was also a little shorter than the Times, Post Independent and their brethren, but earlier this year they scrapped their old press and adopted the Swift standard.

And while we’re all for being different in some ways, we think it will serve the community better if we join this club. While we’re only talking about an extra half inch of paper and an inch of expanded printing area, there are some real benefits.

For one thing, it makes it easy for advertisers to swap standard ad sizes between papers. As long as you steer clear of some of the dailies’ more obscure arrangements, you should be able to design something to run with us and use it elsewhere — and vice versa. The ads are also, of course, slightly larger, so you get your money’s worth.

Incidentally, we’re raising our rates this week for the first time in four years. It’s something we have to do occasionally just to keep up with inflation, but it’s nice to offer some extra value at the same time. Advertising in The Sopris Sun remains an amazing deal, with a color eighth page ad starting at $100 before discounts for nonprofits or long-term contracts and online options on our growing website. Contact Carol Fabian for more info at 510-0246.

More on my side of the fence is the simple fact that a bigger paper means more content. According to my calculations, it amounts to the equivalent of an extra story in a standard issue, though it may also take the form of an extra photo or factbox, a larger graphic or a longer quote. It just gives us some room to breath, and that much more capacity to cram in the news of the week. It will cost us a bit more in paper, but it’s more than worth it.

Interestingly, it happens to be 40th anniversary of the Journal’s own size change to conform with a different press. I guess there’s nothing new under the sun.