Clearing up media misconceptions and getting to know your reporters 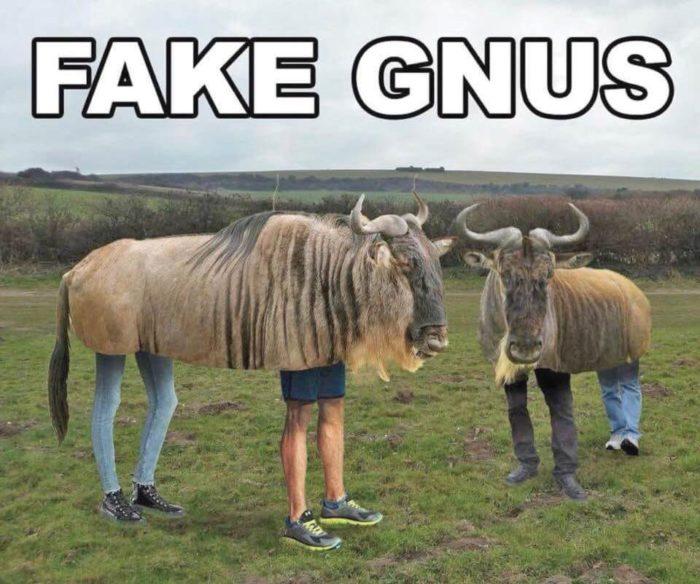 While journalists put a lot of effort into building understanding and engagement for many facets of the community, they often overlook their own field in the quest to inform. As such, Carbondale Community Access Radio (KDNK) is teaming up with the Colorado Media Alliance for “Your News, Your Community” — a public discussion from 4 to 6 p.m. on Oct. 13 at 76 S. Second St., with a public broadcast of the second half.

“We want the opportunity for community members to ask the questions they want to know of journalists and help us do a better job,” KDNK Director Gavin Dahl explained. “We do a lot of talking and a lot of reporting, but I don’t think there’s enough engagement with the audience.”

Journalists from KDNK, The Sopris Sun, La Tricolor, The Rio Blanco Herald Times, High Country News and the Glenwood Springs Post Independent will be in attendance. Space is limited, so RSVP at tinyurl.com/ynycbonedale.

Potential topics include what issues are – and are not – being covered, how local media outlets are funded, the challenges that local journalists face, the emerging issue of “fake news” and the future of media in this unique section of Colorado.

To give folks a sense of why such a dialogue might be useful, The Sun asked some of the journalists involved to share a misconception about their job that has caused frustration in the past.

Dahl himself cited assertions by listeners that National Public Radio is too liberal.

“Actually NPR has a very strict code of integrity for their editorial process and there’s a lot of research on the kinds of guests that they carry in their coverage — moderate think tanks were the majority, followed by very conservative, then center-left and center-right, with progressive the least represented. So the actual data doesn’t support the claim of bias,” he asserted. “I think it’s important that people think through facts before they jump to conclusions. Facts are something we care about in our reporting organizations.”

Moreover, KDNK’s own news team works hard to be balanced, and the station (like The Sun and others) makes a point of giving equal emphasis to candidates on both sides. Indeed the fact that one volunteer DJ is running for County Commissioner prompted KDNK to reach out to her opponent — who said he didn’t mind as long as she didn’t electioneer on-air.

Still, Dahl said, folks might not understand the distinction between what volunteers say on music or public affairs shows (comparable to columns or letters to the editor in a newspaper), syndicated content from public radio (or wire stories from the Associated Press in print) and the nonprofit’s own content.

“I often get calls or emails from readers alleging a political bias in our reporting, because of something that has appeared on our opinion page, or maybe a recurring theme in letters and columns that we choose to run,” he noted. “We try very hard to keep what goes in the news pages free of anything that could be claimed as being biased, but it’s still tricky. Even the use of a quote from someone stating a particular opinion can qualify as bias on some reader’s part, especially if it appears more prominently than the counter opinion or lack of any type of rebuttal. The ongoing trick is to find balance in our reporting.”

“Interestingly enough, some readers want us to go down the road of more advocacy type of journalism,” he added. “Particularly during election season, we’ll hear that we should ‘be harder on’ one side of an issue or another. This is especially true when it comes to the energy industry.”

For Niki Turner of the Rio Blanco Herald Times, the most common complaints were more about where things were in the paper than what got covered.

“Most folks are pretty clueless about the inner workings of the newspaper office, and that can cause misunderstandings on a variety of levels,” she observed. “What makes the front page and what doesn’t? How does ad placement work? Why was my ad ‘buried’ on page 10 (of a 14 page paper)? Why do some events get more news coverage than others? Why can’t we give junior high sports the same coverage as high school sports?”

And while that’s usually mostly harmless, poor communication with the elected boards and special districts can be pretty problematic.

“We’ve had to explain to several of those boards that the more open and transparent they are with us, the easier life is for everyone,” she explained. “We’re not their adversaries; we’re a conduit of information between what they do and the public whose money they spend. When we ask questions or request access to information, we’re trying to verify facts and make sure the information we present to the public is accurate. When they get defensive and tell us we need to file CORA requests for everything… we start wondering what they’re trying to hide.”

“Your News, Your Community,” by contrast, is the journalists attempt to be an open book.