Board split on CoVenture proposal 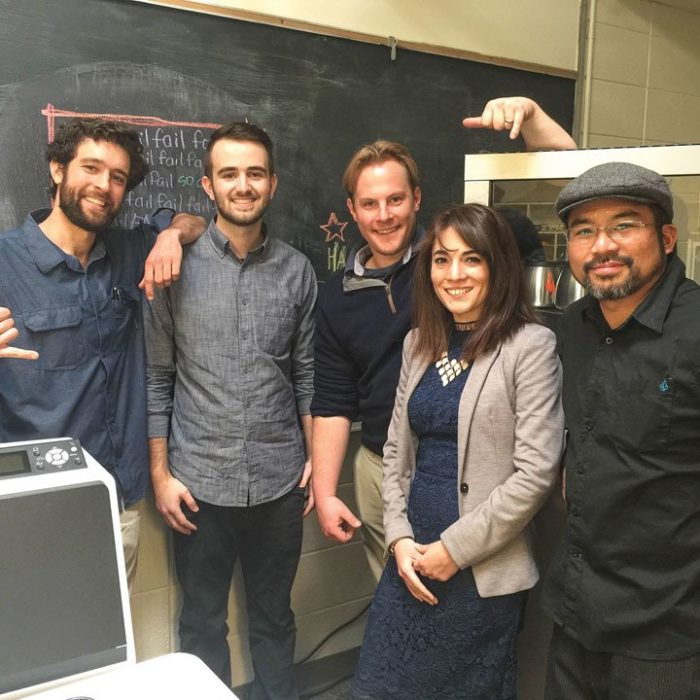 While Carbondale Trustees are open to a partnership with GlenX — just rebranded as CoVenture as the organization works toward expanding into a new space on Main Street — they weren’t quite ready to commit $25,000 to the cause on Nov. 13.

The issue evenly divided those in attendance, with Heather Henry absent (though she furnished a letter on the subject).

“This to me feels like a pretty well vetted idea,” Richardson said. “I can’t think of a better way to address economic development right now.”

While Yllanes expressed some concerns about the precedent, Bohmfalk characterized the decision as a watershed moment for the Town.

“I think this money is going to come back to us manyfold,” he said. “This economy won’t last forever… This is this moment we will look back on.”

On the more cautious end of the spectrum were Erica Sparhawk, Marty Silverstein and Lani Kitching.

“It’s not a shoo-in for me,” Sparhawk said. “I just want us all to acknowledge that this is a really big request for the town of Carbondale. It’s bigger than what we give any other entity that comes in front of us.”

Kitching also drew comparisons to other grant process she’s been involved in, noting that “the level of scrutiny we see on those is greater than what we’ve seen here.”

Reading the room, Richardson stopped short of calling an official vote. Instead, the issue will return at a future meeting on or before the final budget confirmation on Dec. 11.