CoVenture gets most of its ask as trustees finalize budget 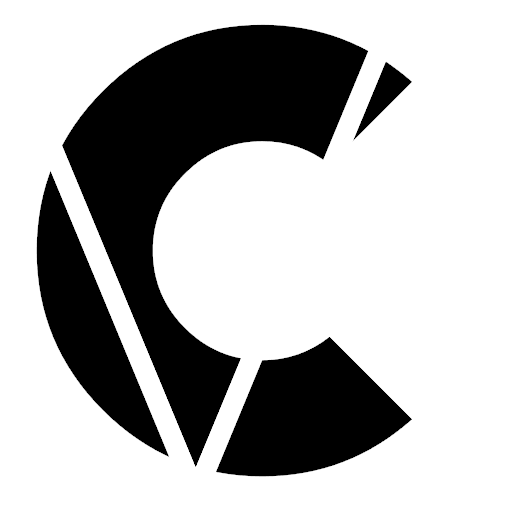 A substantial funding request for an expanded coworking space downtown split Carbondale’s normally copacetic board on Dec. 11 — though there was still room for compromise.

CoVenture, a rebranded version of incubator GlenX, had met with resistance when it asked for $25,000 to match promises from Garfield County and secure a state grant in November. Concerns about process and documentation seemed alleviated as the issue returned to the docket one item before a final budget which included an allowance for the full amount.

Trustees were given extensive opportunities to ask specific questions, and Mayor Dan Richardson, at least, seemed convinced that due diligence had been met.

“I think there’s reasonable accountability, which was one of the initial concerns,” he said. “There are a lot of models that don’t work in Western Colorado that work in metropolitan areas, and therefore they have to be subsidized.”

He praised the promise of a robust private / public partnership and cited indications of increasing need. “We’ve got a downturn coming pretty soon, and I would love for us to get ahead of this,” he added.

Others were less convinced. Marty Silverstein, Erica Sparhawk and Heather Henry all expressed support for the project in general, but advocated for a smaller financial commitment for at least the first year.

“You really have proved up the proof of concept… but like all good startups, I think there’s some rosy glasses,” Henry said. “It’s a high-risk venture for us as a community.”

She pushed for a figure more in keeping with what the Town gives to the Chamber of Commerce and Creative District, both of which have a proven track record.

Ben Bohmfalk and Luis Yllanes joined Richardson in voicing support for the full amount in their comments, leaving Lani Kitching as the tie breaker. Pressed for a decision, she advocated for going all in if at all, with the caveat that a trustee should sit on the organization’s board.

“We don’t want to whiff on this one,” she said.

Asked whether partial support would cut it, CoVenture Executive Mike Lowe said that “at the end of the day we’re grateful for your participation at whatever level,” but noted that the organization hopes to show enough success to renew their ask annually up to a total of $75,000.

While it was clear they had the votes for the full amount, Bohmfalk opted for a compromise of $17,500 in his initial motion. “I respect every single point that has been brought up on this,” he said.

Kitching countered with $20,000, which passed with a second from Bohmfalk, support from Richardson and Yllanes and opposition from Silverstein, Sparhawk and Henry.

“We are grateful for the rigor that forced us to get our ducks in a row,” he said. “I really hope you all come and visit and participate.”

By contrast, the ostensibly main event of approving the 2019 budget was fairly straightforward.

Said Finance Director Renee Gustine, “I think after the numerous times we’ve looked at it, we pretty well know what’s in it.”

The Board opted to leave the extra $5,000 originally set aside for CoVenture for other economic development opportunities or just to keep things balanced. In recent years, the Town has budgeted to pull from reserves only to end up putting funds back in the bank due to higher than expected income.

“So far it’s worked… but it isn’t the best model for a long term capital improvement plan,” Silverstein noted.

And while eventually having a dedicated capital fund remains a concern for some trustees, Town Manager Jay Harrington pointed out that the Rec. Center represents the municipalities only liability — a bond recently refinanced into a loan.

“In 2024 you’ll have absolutely no debt,” he said. “We own everything outright.”

With that to pat themselves on the back for, and only press in attendance for the public hearing, the budget was approved unanimously.