What does it mean for boys to be boys? 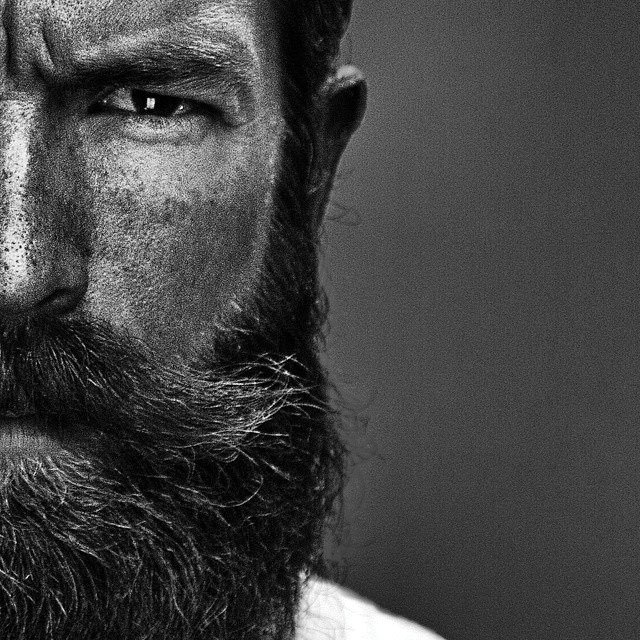 Is masculinity inherently negative? Have you ever felt like less of a man around other men? Is it possible to be strong and vulnerable at the same time?

These are some of the questions engineer and former marine P.C. Drew hopes will fuel a community discussion at 6 p.m. Dec. 19 at the American Legion Post 100 (97 N. Third St.). The idea came from Belgian therapist Esther Perel, who recently held a Facebook live event on just such a topic.

“I fully expect people to come and bring up things that are hard,” Drew said. “Our goal is to be able to sit down and have an open, inclusive conversation without people getting defensive.”

In fact, the conversation has already begun as Drew plans the events with a selection of moderators and Samuel Bernal, who will run a Spanish language version down the road.

“I’m 44 and I’ve never really asked myself these questions,” Bernal said. “There are differences between men and women and also things in common.You mix biology with culture and your personal perception. But which ones are good and which ones are not? It’s something I keep on exploring every day. It’s an interaction I love having with my wife.”

At one point, Bernal recalls confronting a desire to be “the man of the house” — or at least assign someone the final say in case of a quick or hard decision. He’s beginning to question whether that absolutist approach is useful.

“When you’re a parent, you want to have very clear ideas of basic things in life,” he said. “My real goal is to have a happy family, and I’ll put that over anything.”

The very process of raising kids has raised the stakes for both men to dig deeper into the issue.

“Am I teaching my son to cook as well as my daughter? Am I getting on him to clean up as much as her?” Drew queried.

While they’re already having those conversations in their personal lives, the pair think it’s important to broaden the scope and include other men. And while he’s not pretending to have all — or any — of the answers, Drew hopes his traditionally-tough background, combined with the venue, might encourage some guys that wouldn’t normally talk about such things to open up.

“I straddle the line between my own masculinity and femininity in polarizing ways. I’ve had combat experience. I’ve also cried in front of a lot of people,” he said. “I’m all about the logical mind, which works against me when I try to access an emotion. A big part of my foundation is hitting rock bottom mentally — being forced to rebuild that self.”

That’s not say the event isn’t open to women, too — in fact, they’re the majority of RSVPs.

“I have not heard back from the men that I have individually invited, and the women I’ve talked to have rearranged their schedules to come,” Drew said. “That tells you something.

Folks who come in couples will likely be sorted into different small groups to facilitate an open and varied conversation.

“It’s going to be a different conversation at each table, and that excites me,” he added.

The moderators themselves hail from both sides of the gender spectrum and represent a variety of perspectives.

“One of them takes this long view that some of the biggest crises are caused by the negative behaviors our masculinity brings about in our legislators, our politicians, our titans of industry,” Drew said, though he and Bernal aren’t sure they agree.

“You have to start at home,” Bernal said. “You work from yourself, to your family to your community.”

Bernal will be out of the country for the English event, but is already assessing the best place and time for the Spanish version.

“I suspect our community will be a little bit more reserved about it, which is all the more reason to do it,” he said.

Drew also hopes someone might be inspired to have put together a similar discussion for high schoolers. The first iteration is geared more toward adults. He also expects mostly cisgender and heterosexual participants just by dint of population, though he acknowledges that the LGBTQ+ community has tackled many of the same questions and can likely offer insight.

The most important thing, he says, is that the conversation continues.