Eulogy on the 10th anniversary of the death of a newspaper 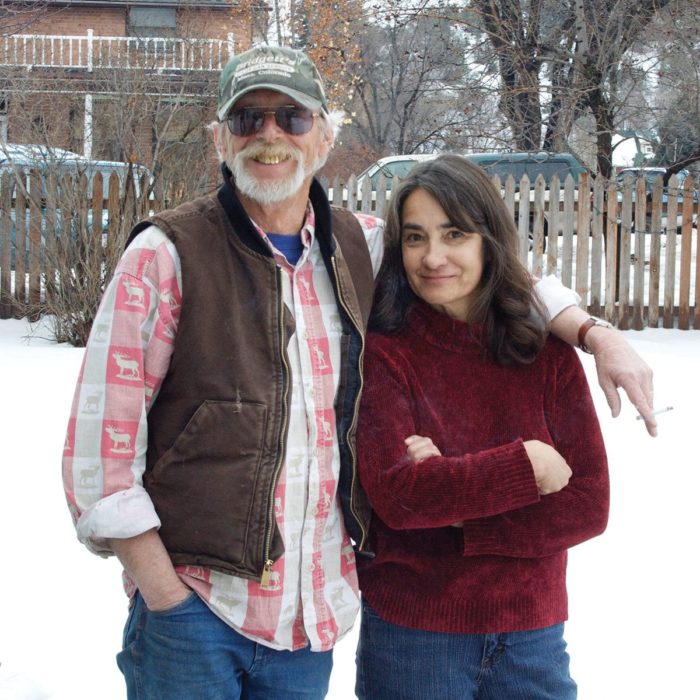 Some of us are beginning to realize that old age is not “just another bump in the road.” It’s… The Last Bump… and we ain’t gonna get over it.

But you’ve got to admit we’ve been lucky enough to live as long as we have, made the friends we did and loved the lovers who loved us back.

Luckier still are those of us who came of age in a Carbondale that was the kind of song which, to paraphrase the old American Bandstand trope, “had a good beat and you could dance to it.”

These and other random thoughts have been crossing my mind the past few days ever since The Sopris Sun gave me a call on my cell phone as I was loitering in front of the “no loitering” sign at the 7-11 store smoking cigarettes with an old homeless guy who look just like me and absorbing approbation from the young, handsome and healthy as they passed by — 10-feet tall and bulletproof on their carbon-fiber bikes.

(Note to myself: was that sentence too long? Did it make any sense at all? Whatever. Let’s press on.)

“It’s been 10 years since The Valley Journal died and we’d like to acknowledge the anniversary of its passing,” said the voice on my cell phone. “Maybe you could talk about the effect the paper had on Carbondale.”

“Why did he call you,” a reader might ask.

Well, once upon a long, long time ago in a galaxy far, far away, my then-girlfriend Becky Young and I drove into town on a Monday, said to ourselves, “Hey, let’s do a newspaper,” and it came out the following Thursday.

In Carbondale back then, you could get away with magical thinking. And we did. And it was fun — sometimes.

Hence the phone call and the assignment from the VJ’s sassy successor, whose editor is literally a son of The Valley Journal.

So, here it goes.

Officially known by the Colorado Press Association and the United States Postal Service under the rather cumbersome title of the Roaring Fork Review & Valley Journal, it was born in April of 1974 and chronicled the life and times of those who lived here. SImple as that. It did it for 34 years until its demise in December of 2008.

For those of you who live in Carbondale during the papers heyday in the 1970s, ‘80s and ‘90s, well you were here, you remember and there’s not much I can tell you about it that you don’t already know. For those who missed it, you could look through the papers bound volumes sleeping in a storage room at the Carbondale Library. Its fading photos and typographically challenge text will take you to:

And on and on. But I digress.

My assignment was to talk about the influence which the Valley Journal had on the development of Carbondale. That’s easy: it had no influence whatsoever. Rather the opposite.

Carbondale, the people who lived here, were the agents who made the newspaper what it was, whatever that was.

But I believe that, at its best, the paper helped bind together what was then a very disparate bunch of people and helped, a little bit, in the formation of a real community by providing the words and pictures that showed what common ground looks like. Not that we had those intentions when Beck and I started the paper; it just kind of turned out that way — a noble hit-and-run accident in which we merrily drove the getaway vehicle.

On that note, let me say on behalf of all the editors, writers, photographers and columnists who worked at the Valley Journal over all those years, “Thank you, Carbondale.”

It was a helluva ride.