A mild transition for a wild workshop 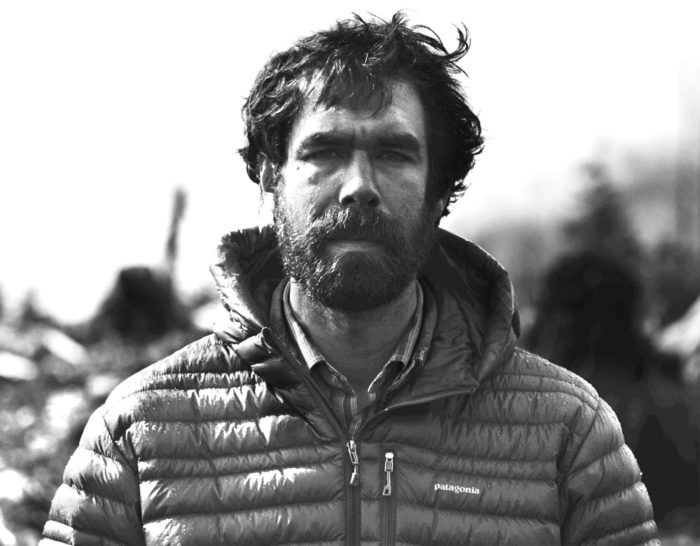 In the few months since the departure of longtime director Sloan Shoemaker, it’s pretty much business as usual at Wilderness Workshop. That’s partly because new director Will Roush and several of his coworkers have been with the conservation-minded nonprofit for years, but also because of its clear direction.

Roush grew up in Aspen and has a personal connection with many of the 4 million acres of public land the Workshop considers under its aegis.

“I’ve been spending time out in the woods since I can remember,” he said. “I came to a realization that public lands don’t protect themselves. They require citizen engagement.”

With that in mind, he pursued an undergraduate degree in Environmental Studies followed by a Master’s in Geography and Environmental Science — which practically meant documenting the impacts of climate change on alpine forest with hard data and repeating historic photographs in British Columbia.

“It spoke to anybody who can look at a picture,” he observed.

He continued to spend winters in the Valley, working for Snowmass Ski Patrol, and after a few short term advocacy roles, found his way to Wilderness Workshop in 2009. First, it was just a summer gig inventorying citizen Wilderness proposals. It transitioned into full-time work on the Hidden Gems proposal and its successors — some of which are still on the table — and ultimately more general public lands work. His last role before taking the top job was as conservation director.

In the process, he worked in an array of state and national partnerships.

“We’re well connected and respected in the conservation community,” he noted. “Neither the Hidden Gems campaign nor the Thompson Divide work was easy or likely to succeed, but we were committed and ambitious.”

Roush acknowledged that some of Wilderness Workshop’s efforts have proven controversial locally as well as nationally, but said the team works hard to find consensus.

“We’re really community based. A lot of our work depends on building relationships,” he said. “We’ve got this whole chunk of programming and work that’s supportive of our mission. It’s not directly protecting public lands, but I think it’s really crucial.”

In the cold season, Wilderness Workshop partners with the Aspen Center for Environmental Studies and the Audobon Society for Naturalist Nights — a series of informational talks in Carbondale on Wednesdays and Aspen on Thursdays (full schedule at wildernessworkshop.org/naturalist-nights).

In the summer, the team leads group hikes into some of the areas the Workshop is working to protect. While Roush acknowledges that there are some impacts to that use, he says they take efforts to mitigate it for the maximum good.

“I think the conflict between connection to place and protecting it is important to think about and not unique to our work,” he said. “People care about things they know.”

The broad community buy-in also helps insulate the nonprofit from too much influence from one donor or another.

Instead, Wilderness Workshop chooses its proactive projects based on the maximum conservation potential — like an eponymous Wilderness designation — and reactive project by the risk of harm — oil and gas tops that list.

“It’s important not to underestimate the power of large national industries,” Roush said. “They’ve been playing this game for a long time.”

Right now, Workshop efforts include wildlife crossing structures on Interstate 70 and Highway 82 and a Wild and Scenic designation for Deep Creek on the Flat Tops. The Continental Divide Recreation, Wilderness and Camp Hale Legacy Act, another pet project, is being considered by the federal legislature.

“I think for the first time since we started work on that we’ve got a House that’s more pro-conservation,” Roush noted.

But all is not well in his assessment. Oil and gas pressure is ramping up, as are timber projects around the state.

“We’re lucky to have some great local public land managers,” Roush said. “But on one of the greatest conservation threats we’ve ever faced — Climate Change — the U.S. is just dragging its feet.”