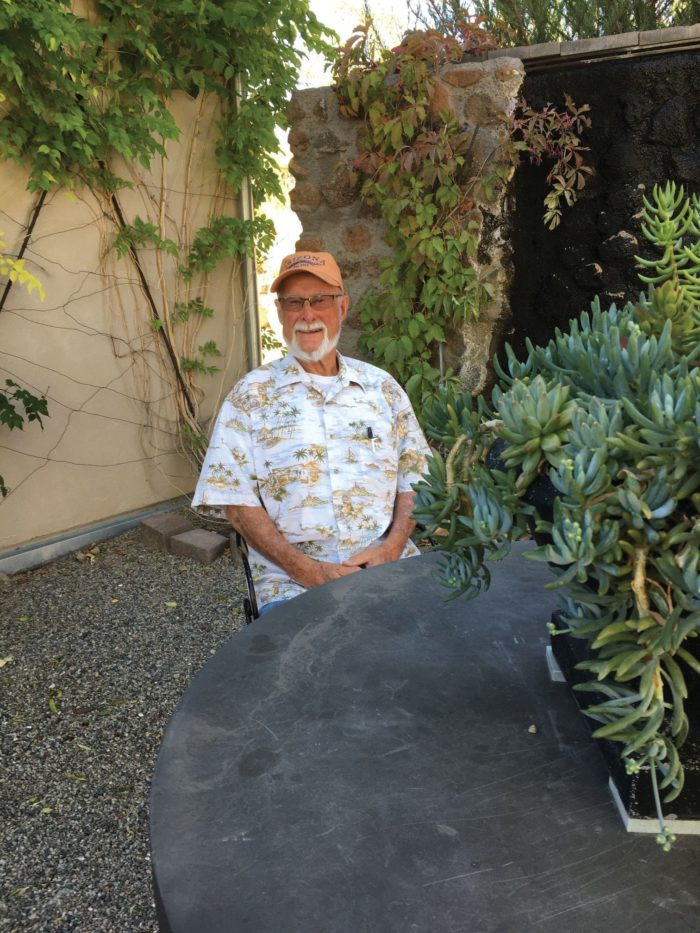 Ronald Anthony Gilcrest passed away on January 18, 2019. He had a passion for pickleball and even played several games the morning of his death in Green Valley, Arizona. Ron was small in stature but huge on heart and humor and had a zest for life like no other.

Ron had a sense of adventure and made fast friends wherever he landed. His journey started in San Mateo, California where he was born third of four children from Lillian (Clayton) and Emmett “Chic” Gilcrest on December 26, 1932. He attended military school in San Rafael, California and entered the Air Force shortly thereafter where he served in the Bahamas doing missile testing. He received his Bachelor of Science degree from Fresno State College in 1959. Ron was an accountant and auditor for Johns Manville Corporation in New Jersey and Colorado for many years and served on their credit union board. He was never one to rest on his laurels. Upon “retirement” he dealt blackjack in Black Hawk, Colorado, worked construction and delivered flowers.

Ron brought humor and enthusiasm to everything he took on. He played with many teams and clubs including bowling leagues, softball teams and any racquet-related sport, including, most recently pickleball. He was an avid Denver Broncos fan with season tickets and a faithful tailgating group for about twenty years while living in Denver. He was a great dancer and loved jazz.

He enjoyed spending time with family and friends. He was always a kid at heart. Whenever playing with his six children or grandchildren Ron made a point to come to their level (literally) and would play with them on the floor for hours.

Green Valley and Denver memorials will be announced. More info at greenvalleymortuary.net. In lieu of flowers, please make a donation to St. Jude Children’s Research Hospital or Wounded Warrior Project.