Up, but not away: In defense of Aspen 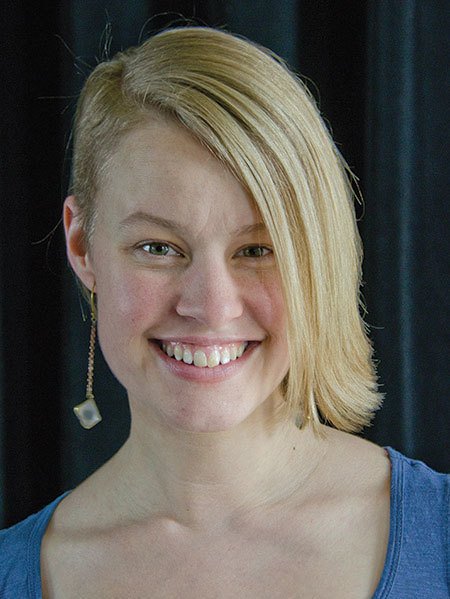 I had to brave Aspen during X Games for a few tutoring students, so when I had a break, I thought I’d pop into town for lunch. After winding through the initial crowd of visiting — and a few leering — snow bros (seriously, guys, it’s 2019: respect is hot), I found familiar faces both at and behind the bar. Ten years later, and you can always count on running into a friend in that town.

But it was the following conversation I had over my quinoa burger (say whatever you want, it was on a brioche bun and it was delicious) that  really made me reflect a bit on how influential that town has been on my adult life.

This particular friend had grown his own massage business since we last caught up, and we shared the pride that comes with surviving being a business owner in Aspen, which absolutely means navigating the sometimes existentially difficult question of your worth.

Yes, Aspen has earned its bougie reputation, but I argue that can be a good thing — and my friend agreed. When it comes to wealth (and every fiber of my Midwestern heart still cringes at discussing something so taboo), the affluence forces you to come to terms with your own relationship with money. That’s uncouth conversation to have with oneself, much less with friends… but it’s also necessary to feel any sense of empowerment about your own future, and why not learn from each other?

And yet, Aspen still maintains the charm of a mountain town. Its history lives in the buildings and even the mountain that looks over the pedestrian streets and shops. I’ll admit I’m guilty of grumbling about the hordes of fur-adorned tourists during the winter high season — how dare they come 10 years after I got here?! — but when I’m strolling through the quietness in off-season, I’m completely won over again.

My friend commented on this juxtaposition with an eloquence I can’t recreate, so I’ll just quote him: “I grew up in Salida. It’s great, but I didn’t want to move to another Salida. I still wanted the mountains, though, so I landed in Aspen.” He added something about Aspen’s “cosmopolitan flair,” I think.

That, too, made me smile in nostalgia.

I suddenly remembered seeing Ruth Bader Ginsburg’s fleet of black Suburbans at the Aspen Institute and meeting Madeleine Albright at Explore Bookstore. She wrote a sweet note before signing my book that night, and it’s still on my bookshelf, though tea stained. A South African buddy of mine spilled my Earl Grey at Victoria’s later that night when he gesticulated a little too enthusiastically about how much he appreciated Albright’s insights and that such a small town has access to so much of the world.

That, too, is one of my favorite aspects about Aspen: it’s truly an international destination. Over the years, I’ve made friends with people from all over planet, and those relationships have far outlasted the initial visas that made them possible. I was so touched when Hubert, with whom I worked at Paradise Bakery all those years ago, traveled with his partner from Brazil to attend my wedding in Carbondale. When my husband and I were enjoying Europe during our honeymoon, I was Skyping with an old Aspen roommate from Japan because she was traveling to Kenya, and I was connecting her with the family of one of our mutual (now deceased, sadly) Kenyan friends. She ended up staying with them, welcomed as family, simply because of an Aspen connection.

Sure, most of my old haunts now boast new ownership and names, and I’m never going to be in an income bracket that justifies Prada, but the more things change, the more they stay the same.

The people who call that town home continue to make it wonderful, and it’s been an absolute joy to see some people I’ve known for more than 10 years grow into their new roles there, from business owners to city council candidates. It’s inspiring, and for better or worse, Aspen has created a lot of the opportunities for them do so.

Even though I’m no longer one of those people who calls Aspen home — as I say repeatedly, it was a wonderful fling in my early 20s, but Carbondale is my lifelong love affair — I’m still deeply grateful for the opportunities 81611 affords me. Whether professionally or recreationally, I still find myself taking advantage of the “cosmopolitan flair” Upvalley.

Speaking of which, tickets went on sale two days before this paper went to press, but if they’re still available, Norah Jones is playing at the Belly Up in July for less than what Red Rocks charges for most shows these days.