An inseparable team, in business and in life 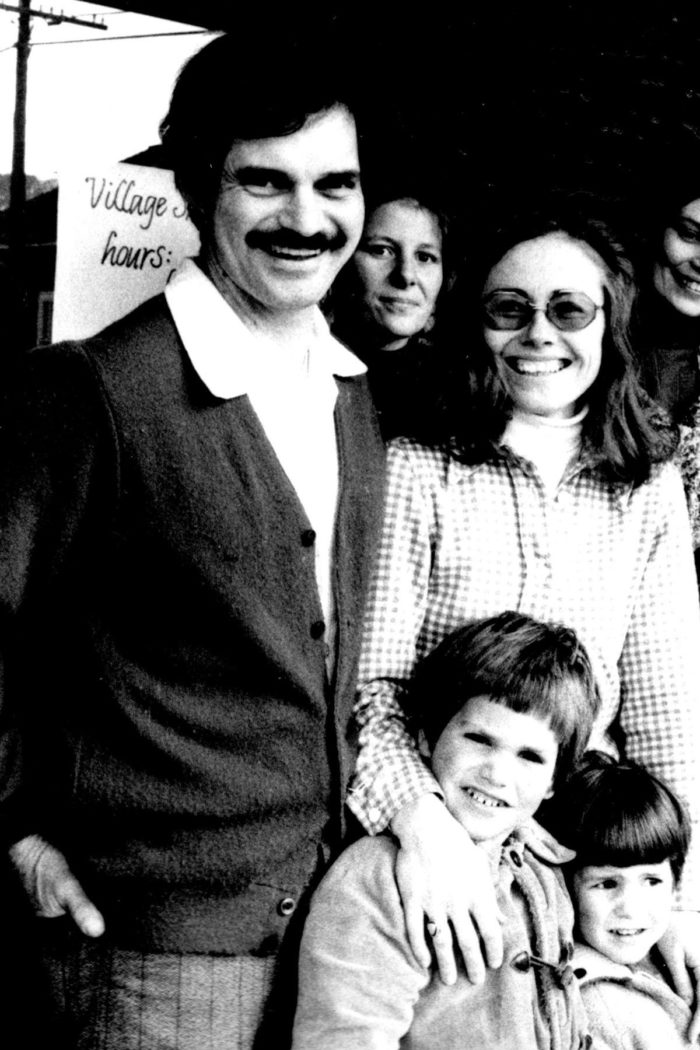 For more than 50 years, Chris and Terri Chacos have shared each others’ ups and downs.

Both physical therapists, they met at a class in Denver in 1968 just as Chris was planning to leave for a Quaker mission in Vietnam.

So she followed him, even though she thought he was kind of short.

For two years, they grew closer from opposite dormitories, getting a hard look at the horrors of war as they treated civilian casualties. There, they met Paul and Ginny Lappala, a Carbondale couple with their own philanthropic passions. The Chacoses weren’t Quakers themselves but, Chris explained, “we liked the philosophy of helping others and we found a niche where we could contribute some talent.”

Upon their return to the states, they got married and took up residence in a house in the Cherry Creek neighborhood of Denver. Chris, who hailed from Ohio but had lived the ski bum life as a young man, wasn’t content there. Their elder son, Eric was in diapers and their younger son, Charlie was in utero when they bought a condo on the S curve in Aspen in 1970.

“I think my dad had the crazy idea that Denver was getting too big and he wanted to show my mom what the mountain life was like,” Charlie explained. “Even 40 years ago, he was working three jobs just to live in Aspen — doing concrete by day, the Crystal Palace by night and other stuff on the side.”

Added Chris, “We were lucky, and we were survivors.”

After five years upvalley, Chris got the bright idea of opening up a restaurant in the old blacksmith’s shop recently vacated by a tropical fish store and owned by Paul Lappala — The Village Smithy. It was one of the first restaurants in a town of 700 with a dirt Main Street.

“We felt that there was a need,” Chris explained.

Chris, the “personable” one, as Terri put it, took on the front-of-house role, while Terri, who had a head for numbers, did the backstage bookkeeping work.

“We brought different pieces,” Chris said. “I loved being the host. She never missed a payroll.”

Added Charlie, “These were two physical therapists who kind of jumped into the restaurant business… It wouldn’t have survived without both of them”

They lived upstairs from the restaurant at first before moving to a house around the corner and eventually buying the property. The Smithy was a hit — Terri puts it down to just “good food” —  and even briefly prompted an expansion to Glenwood. When Exxon pulled out of the area in 1983 and the local economy went into decline, however, they seized the opportunity to simplify and sold the second location.

That was probably for the best, as Terri suffered a stroke following an operation on a benign brain tumor in 1987. Although she was still fully present, it left her with limited use of her right hand and trouble putting together a complete sentence. With few words, she expresses herself well with a look or a gesture.

“That put a little more pressure on dad to run everything,” Charlie said. “Their lives kind of changed abruptly. I was always impressed with their loyalty and commitment.”

With her internal mental acuity unmarred, Terri continued to cook, clean and do the books. But as Chris began to reach retirement age, he looked to sell the business.

Charlie, meanwhile, had gone off to Boulder for business school and was trying to make his own life there, but they finally convinced him to come back and take over.

“I went from being a bartender / cook to a manager of 30 pretty much overnight,” he recalled.

Chris continued to supervise for several years, coming in for is 9 a.m. to 1 p.m. “glory shift” to see all his customers. Terri still did the books, as well, and kept up the gardens and planters around the restaurant.

Retirement freed them up to focus on different passions. Chris became “Mr. Main Street” — pushing beautification in long term planning and on a day-to-day basis.

“He never saw a piece of trash he couldn’t bend over to pick up,” Charlie laughed. “We had to get a doctor’s order to stop him.”

He was, in fact, slowing down.

“As they aged, they grew to need each other,” Charlie added.

In November 2017, Chris had a stroke of his own and ended up at Heritage Park. Terri stayed in their house around the corner until the following April and then joined him just before their 50th anniversary. For a while, they enjoyed adjoining rooms, but different needs have seperate them somewhat. Some health issues on Chris’s side recently prompted more extended separation and, Charlie said, “they missed each other for sure.”

But most of the time they’re able to root for their teams together — although Terri’s more interested in the Nuggets and Chris follows the Broncos — and get out for dinner with their family once a week.

And they were together a few days before Valentine’s Day to talk to The Sun. While Charlie was ostensibly there to prompt his parents, Terri prompted him right back.

“We’re a good team, too,” he said of his brother, Eric, as his mom gave a mischievous grin. And when Chris struggled to answer a question, it only took a word from her to getting him going again.