Looking beyond the Oscars 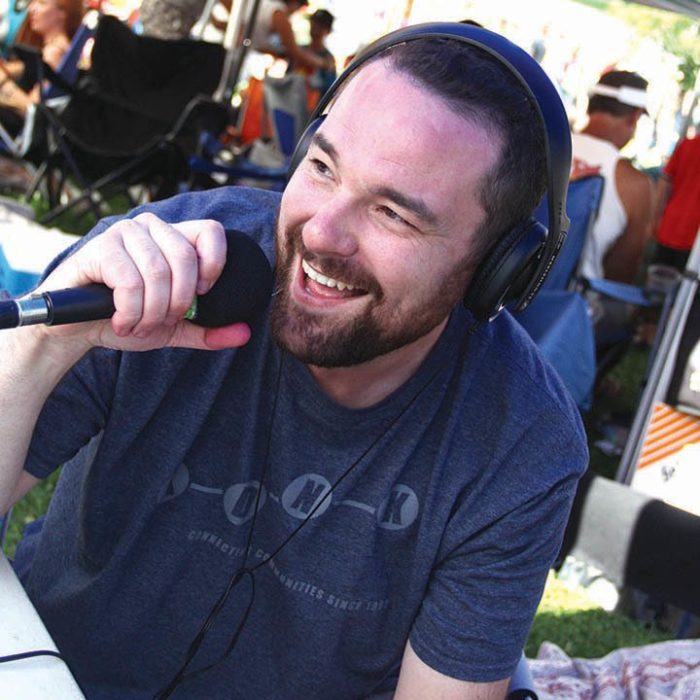 Quite a few new movies deserve the hype they’re getting during Oscar season.

The staggering preeminence of “Spider-Man: Into the Spider-Verse,” “Isle of Dogs” and “Black Panther” demand repeat viewings. “Vice,” “Roma,” and “Green Book” deliver on their cinematic intentions vividly, and director Spike Lee and actor Sam Elliott are long overdue nominees.

Women directed or co-directed all five documentaries nominated this year. But Chloe Zhao, Debra Granik, and Crystal Moselle were among six writer-directors snubbed.

Zhao’s rodeo film “The Rider” is unforgettable. The cast of non-actors led by wounded, dreamy horse trainer Brady Jandreau, bring moody authenticity to a poetic depiction of rural life set against a backdrop of the Pine Ridge Ogalala Lakota Reservation. While critics hailed it as nothing short of a masterpiece, the film’s box office earnings barely cracked last year’s top 200.

Andrew Haigh’s “Lean on Pete,” an unflinching look at Pacific Northwest poverty, walks a similar path and was seen by even fewer people. The character study centers on distraught teenager Charley (Charlie Plummer), as he searches for a way out of his dire circumstances. Indie movie stalwarts Steve Buscemi and Chloe Sevigny unbalance the film’s moral compass, portraying a pair of less-than-ethical adults who show Charley the ropes.

Granik’s “Leave No Trace” explores a similar economic fringe, but differs in that teenager Tom has a close relationship with her father Will. His post-traumatic stress affects every aspect of their life, surviving off-the-grid and navigating well-intentioned social workers. Thomasin Harcourt McKenzie’s impressive breakout role, opposite the superb Ben Foster, drives the film’s emotional rewards.

Bo Burnham’s “Eighth Grade” is an uncomfortably up-close-and-personal view of life in the suburbs. Elsie Fisher acts her way through one gut-wrenching tween ordeal after another. The film is charming and compassionate, and you will want to hug the Dad played by Josh Hamilton.

Jonah Hill’s delinquent drama “Mid90s” is a dark, twisted love letter to coming-of-age camaraderie amongst skateboarders in desperate need of an intervention, or adult supervision. Laced with dope hip hop on the soundtrack, it is a dangerously fun “skate or die” hangout flick.

Moselle’s “Skate Kitchen,” focusing on girl skaters in present-day New York City instead of puberty-wracked boys in LA two decades ago, is even more relatable. The film rides along for fully immersive don’t-try-this-at-home sequences, like skating down the suicide lane in traffic, doing a kickflip on a roof in search of a perfect Instagram shot, or picking yourself up amidst the unspeakable pain of getting credit-carded. You care about the characters and the film feels like it belongs to them.

Illuminating the everyday fear of racist policing was up to new directors this year, as Spike Lee faced criticism for characterizing cops too favorably in “BlacKkKlansman,” focusing instead on mocking the KKK. With “Blindspotting,” director Carlos Lopez Estrada does the job. The perfectly-paced meditation on racial justice and interracial bromance is written by co-stars Daveed Diggs and Rafael Casal.

Inspired by the death of Eric Garner, director Reinaldo Marcus Green’s moving and evocative “Monsters and Men” shows activism can mean risking everything that living under routine injustice hasn’t already taken from you. The final scene of the movie is truly electrifying.

“The Hate U Give,” directed by George Tillman Jr., refuses to stay in its teen movie lane as lead Amandla Stenberg brings ferocious realism to a believable situation.

“Sorry to Bother You” looks at oppression more broadly, at the intersections of race and economics in our culture. Writer-director Boots Riley rides his anti-establishment ethos beyond realism into something more sinister, and more hilarious.

Documentary filmmakers who miss out on a mention during the international broadcast are counting on movie lovers to go looking beyond the Oscars.

Michael Moore’s “Fahrenheit 11/9” ties Trump critiques together with crises like dirty water in Michigan and teacher strikes in West Virginia, a corrupt country getting what’s deserved.

Documentaries about artists like “Quincy,” “Jane Fonda in 5 Acts,” “Won’t You Be My Neighbor?” and “Love, Gilda” focus on larger-than-life personalities, having fun hanging out with their subjects, even while treading through rocky emotional terrain.

If you’re looking for escapist action, anchored by a strong female lead, check out Natalie Portman in “Annihilation,” Alicia Vikander in “Tomb Raider,” Claire Foy in “The Girl in the Spider’s Web,” or Olivia Munn in “The Predator.”

The filmmaker risk takers producing unheralded cinema reward obsessive searches for critical perspectives and unsung heroes. Young characters face their challenging realities on the streets or in the great outdoors. Potent explorations of racist policing highlight the victims of systemic injustice. Impactful documentaries with essential messages urge action. Mind-altering entertainments call for popcorn refills. Does it matter who the Oscar goes to?