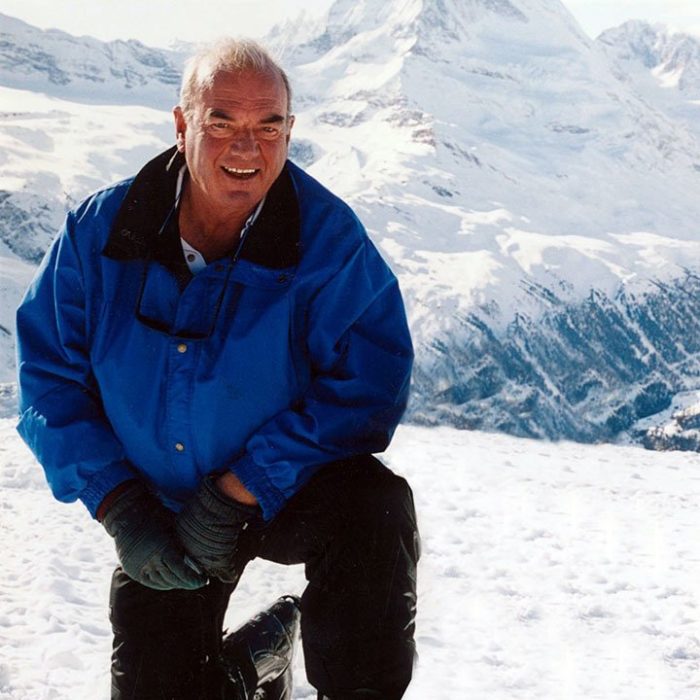 Affectionately known as Tim to many, he was a true gentleman with a great sense of humor.

Tim was in the first class at Colorado Rocky Mountain High School in Carbondale.  He later attended Middlebury College in Vermont and graduated in 1964 with a degree in Economics. In 1962, he married Jane Luchsinger, and for a honeymoon with $1800 in their pockets they traveled for a full year hitchhiking around the world. Tim had a life full of adventure.

He worked for 34 years for Gates Rubber Company and Gates Energy Products based out of Denver, Colorado. His work included two international assignments: a three year move to Venezuela and a four year move to Belgium to run Gates’ international divisions.

In retirement, he moved to Carbondale where he enjoyed traveling, hiking and skiing.  He was a member of the 100 Club, served on the board for Habitat for Humanity for several years, and was active in the local community.

He was a true Colorado native with tremendous pride in his Colorado roots. Not only was he an incredible husband but was a devoted father, coaching his kids in sports, teaching them to ski at an early age, instilling the importance of education and supporting his four kids through college.

We love you so much, Pop, and miss you. So much.