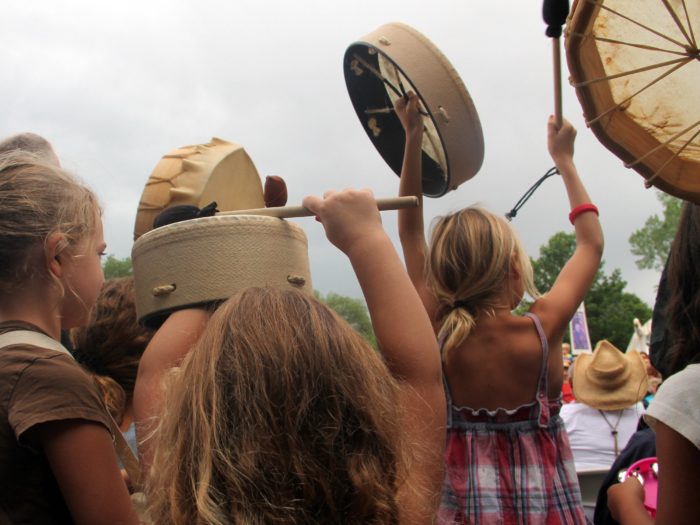 The Town of Carbondale has decided to up the ante in its efforts to lower greenhouse-gas emissions by banning all electricity in town over the next decade. The environmentally conscious community has long aspired to do its part in combating climate change, and the fact that any energy use contributes to greenhouse gasses was too much for the Board of Trustees

On Tuesday night, trustees voted unanimously to begin transforming Carbondale into an energy-zero community by 2030. Even its ironic moniker will be changing later this year to one of three possible names: Wakeandbakersfield, Prius Meadows, or Craftbeerington. The project will roll out in phases over the next 10 years.

“Previous efforts to lower our petroleum consumption, and increase energy efficiency and the amount of energy generated from solely renewable resources were lofty goals,” said Carbondale Mayor Rich Danielson. “But by embracing the energy-zero approach, we ensure that we can look down our noses at other communities that utilize energy for decades to come.”

Phase One kicks off next spring with the implementation of a peloton generator that can be used in a time of crisis. The 235-seat, bicycle-powered generator will be located behind city hall in the event of an emergency of Biblical proportions, such as a large-scale wildfire, flood, or Trump being elected to a second term.

Slated for 2025, Phase Two includes a shift away from reliance on streetlights and headlights to a system that utilizes moonlight to navigate. All homes will be required to turn off the juice by 7 p.m. so as not to compete with the natural light given off by the celestial body. Motorists are asked to begin practicing “Bird-Box” driving, in which they navigate blind-folded, in order to become accustomed to commuting without the benefit of sight. Additionally, phones will not operate during the hours between 7 p.m. to 7 a.m., seven days a week, necessitating the creation of a drum circle-based emergency communication system located in the heart of Sopris Park.

“We’re ecstatic about what the darkness will do to foster the local owl population,” Danielson said. “From raccoons and bears, to bats and lycanthropes, our wildlife will flourish once we eliminate our nightlife.”

In phase three, residents will be required to remove all refrigeration and electricity-based cooking appliances by 2027. During this phase, the community is asked to dine exclusively on freshly picked raw vegetables, and locally brewed Kombucha from the town ditch.

In late 2029, the electricity grid will be removed entirely and the town will officially be energy free by Jan. 1, 2030.

“We look forward to all the raw food, starry nights, and deafening quiet,” said Sopris Sun Editor Billy Petitebranche. “Sure, the town could devolve into a lawless Mad Max-style dystopia, but it’ll all be done without a carbon footprint. Take that Aspen.”

Boulder was the first Colorado community to adopt a zero-energy approach in 2018. No one has heard from them since.