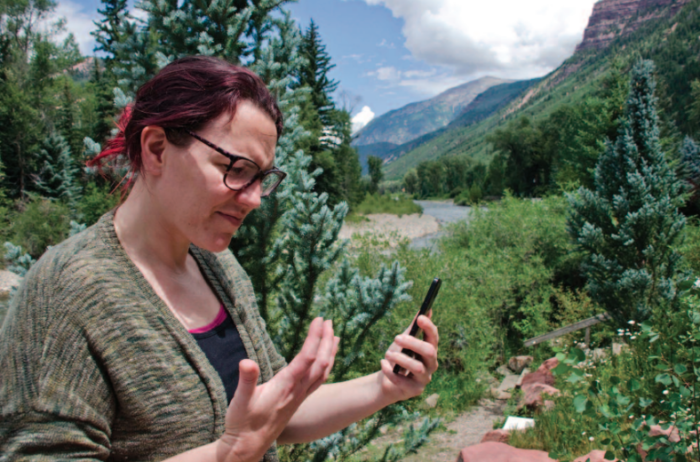 The Town of Carbondale approved a rare emergency ordinance on April 9, just days ahead of a Federal Communications Commission deadline to tackle small cell wireless.

While traditional cell arrays are rarely proposed within town limits, small cell units have the right to co-locate on public infrastructure, such as lamp posts, in the right of way. They’re an essential part of the 5G data infrastructure being installed worldwide and, according to Attorney Tarn Udall, the federal and state governments are working hard to ensure a smooth rollout.

“Essentially, the FCC has said that municipalities cannot place unreasonable restrictions on the placement, construction and modification of personal wireless facilities,” she said. “A municipality can’t impose more stringent regulations from an environmental or health standpoint.”

And while some legal challenges are pending, it appears as if the only real chance towns have for any control at all is to draft regulations by April 14.

The shortage of time and two rounds through the Planning Commission pushed it to the very last minute, Town Manager Jay Harrington explained.

“Our original goal was to have it as a regular ordinance and time just caught up to us,” he said.

Staff did take an opportunity to tackle non-small cell requirements at the same time, and endeavored to make the restrictions as tight as possible, according to Town Planner Janet Buck.

“We don’t know how these are going to look, how many applications we get,” she said. “It’s easier to loosen up a regulation than tighten it up.”

The Town does have the option to modify its code after the deadline, so long as some rules are in place first.

“This is going to be, in my view, an evolving process,” Udall said. “The technology is changing really really quickly and municipalities will need to adapt.”

While the Board as a whole seemed less than thrilled at the situation, Trustee Ben Bohmfalk also wanted to make sure the Town wasn’t overzealous in pushing back.

“I think we have to be careful that we’re not too reactionary,” he said. “We don’t want Carbondale to be left out of some positive progress.”

In other action, the trustees…

• Approved a modification of premises for Black Nugget to allow dining in the right of way.

• Inked a memorandum of understanding with the Roaring Fork Pickleball Association to allow for court fundraising.